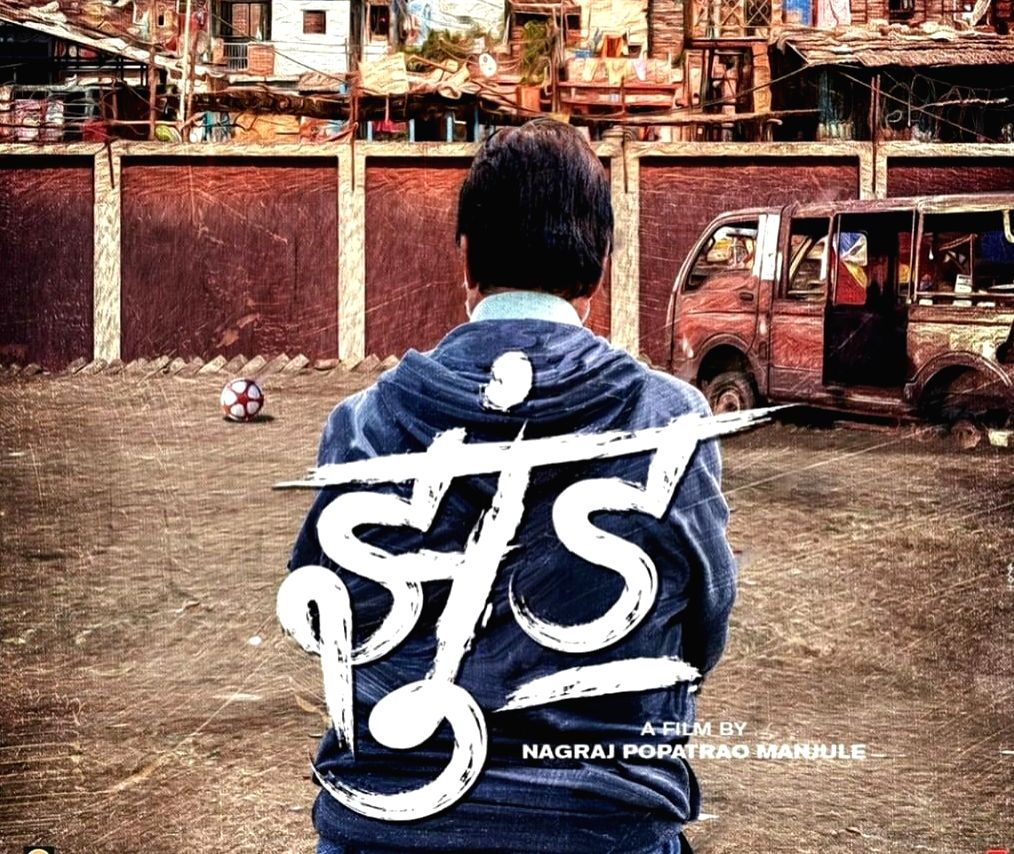 The teaser begins with credits being rolled on the screen and power-packed voice of Bachchan emerges from background as the legendary actor says, "Jhund nahi kahiye sir team kahiye". The film also stars Sairat actors Rinku Rajguru and Akash Thosar and will release on May 8. At the beginning of the teaser of the film, they are saying, "Jhund Teaser" has many, all in the team, team ...

Big B will be playing Vijay Barse in the film who founded the NGO Slum Soccer for the upliftment of underprivileged children though football tournaments. The one-minute-long teaser features a bunch of kids armed with bats, sticks and chains walking off the camera. "Call it a team".

The film has been co-produced by Bhushan Kumar, Krishan Kumar, and Nagraj Manjule, and others under the banners of T-series, Tandav Films and Aatpat Production. Director Nagraj Manjule is going to debut in Bollywood as a director. In the film, Amitabh Bachchan plays V in the role of a retired sports professor who teaches slum children to play football.

Amitabh Bachchan has worked hard for this film.