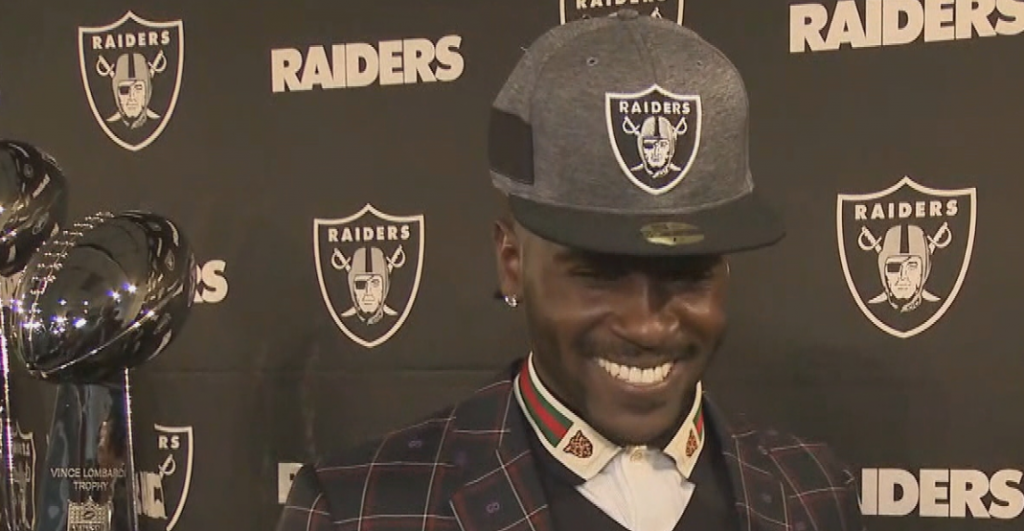 One of Brown's neighbors told TMZ on Tuesday afternoon that there were a "handful" of squad cars outside the free agent receiver's home, and it appeared someone had been injured.

Days after Antonio Brown live-streamed a profane outburst at police outside his house during an incident involving his children and their mother, police are investigating an incident outside of his Hollywood, Florida home, according to multiple reports.

Antonio Brown has been accused of felony battery and burglary stemming from an incident with a driver who works for a moving company. Police said the case does not involve a domestic dispute.

Brown's actions prompted the Hollywood Police Department to return a donation he had made to its seven-on-seven football league and cut ties with the NFL star. Brown's home is located in a gated community in Hollywood.

"These incidents have caused an irreparable rift between the Police Department and PAL and Mr". Brown's children appeared to be present as the wide receiver yelled profanities at police and Kyriss, accusing her of trying to steal a Bentley that was parked in his driveway after coming to pick up her kids for school.

Brown livestreamed a confrontation with his ex-girlfriend Chelsie Kyriss and Hollywood police outside his home.

Brown has been under investigation by the National Football League after multiple women accused him of sexual misconduct.