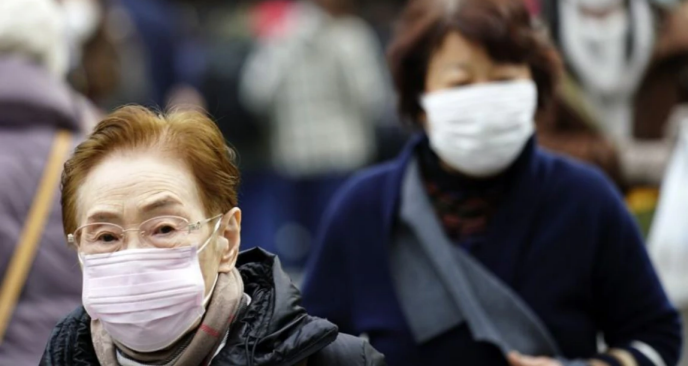 The CDC's Dr. Nancy Messonnier said health officials expected to see more cases in the US and around the world in the coming days.

The virus - which causes pneumonia-like upper respiratory symptoms - can spread from human to human, though the exact nature of the transmission is unclear, officials said. Millions are expected to travel during the holiday period.

The man was showing symptoms of the SARS-like illness and had recently returned from Wuhan in China, where the outbreak began.

People arrive to Los Angeles International Airport after touchdown of an Air China flight from Beijing, which serves as a connector from Wuhan, China, to Los Angeles, on the first day of health screenings for coronavirus of travelers from Wuhan on Saturday in Los Angeles. Suspected cases have also been reported in Yunnan, Sichuan, Guangxi and Shandong provinces.

The Geneva-based United Nations agency later convened an emergency committee for Wednesday to assess whether the outbreak constitutes an global health emergency and what measures should be taken to manage it. The virus has been reported in around five countries so far. Of those, 270 cases were from Hubei province, and 21 cases were recorded in six other cities - Beijing, Shanghai and four in Guangdong province.

China first reported the viral outbreak in late December. The infections it causes appear to range from mild to severe, with symptoms including fever and respiratory problems.

Much is still unknown about this virus, with no word yet of what animal or animals spread it to people.

Adding to the difficulties of containing it, hundreds of millions of Chinese will be traveling domestically and overseas during the Lunar New Year holiday that starts this week. Earlier laboratory tests ruled out SARS and MERS - Middle East respiratory syndrome - as well as influenza, bird flu, adenovirus and other common lung-infecting germs. According to the agency, it's been linked to "a large seafood and animal market". The market shut down January 1 for cleaning and disinfection.

South Korea reported a new case of the virus involving a Chinese traveller from Wuhan.