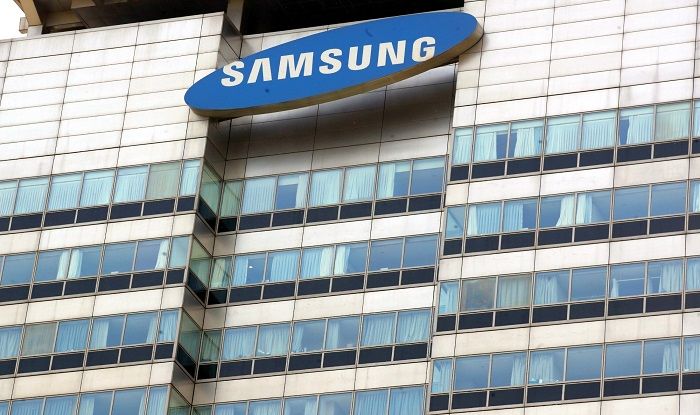 The new display manufacturing facility will be coming up at Samsung's Noida facility on the outskirts of Delhi. The Noida unit is tasked with the manufacturing of mobile handsets. As part of the plan, Samsung Electronics will provide INR 35 billion (~$492.31 million) in loans and transfer a plot of land in Noida for INR 920 million to its display unit. Now, according to a filing from the company, the brand has invested $500 million to set up a display manufacturing unit around the capital city of the country. That might include tablet devices as well as TVs though the company hasn't confirmed on any of this at the moment. It seems like Samsung is sticking to its word as a recent report from Reuters reveals that the company is now planning to set up a display factory in India.

The new display plant will help Samsung Electronics secure local supplies of one of the most expensive parts of a smartphone, at a time when the tech giant is struggling to fend off competition from Chinese rivals.

Besides smartphones, Samsung has recently started to manufacture smart televisions in India. The new display factory might also bring down the cost of displays in India, and if OEMs choose to pass this down to customers, it will further reduce the price of smartphones with Samsung-made displays in India.

Smaller Chinese rivals Vivo and Realme boosted their share of the market, one of the world's fastest-growing. That crown now belongs to Xiaomi with Samsung relegated to the second spot.

After all, the stakes are high considering that India happens to be the second-largest smartphone market in the world where about 500 million of the billion+ population using a smartphone. With the new plant, Samsung will be even less reliant on importing its own technologies from other countries and can source its own components locally, bypassing tariffs and customs duties. That also leaves a huge scope for growth too.