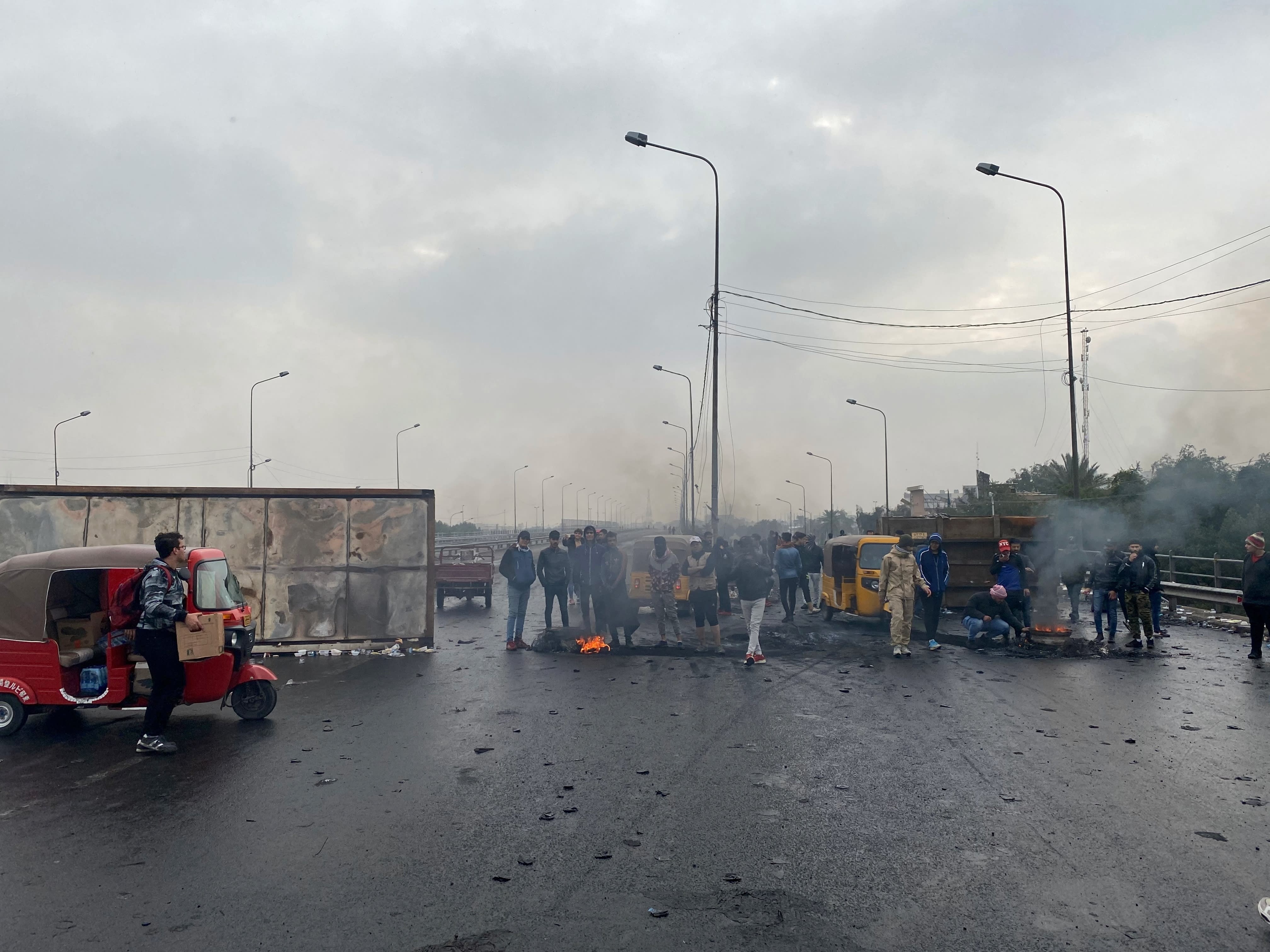 A lesser number of protesters are still holed up in al-Tahrir Square, the epicentre of Iraq's anti-government protests since last October.

Mass anti-government demonstrations have been launched in Baghdad and other cities in central and southern Iraq, demanding comprehensive reform, fight against corruption, better public services and more job opportunities.

One protester was killed and 44 wounded when security forces fired tear gas and live rounds to disperse them from nearby Baghdad's Khilani Square, as clearance operations were underway, medical and security officials said.

For his part, Basra activist Nakeeb Lueibi said: "The protest square is now controlled (by the security forces), after they used force".

The rally coincided with a report by the Middle East Eye that the U.S. was seeking to carve out a "Sunni state" in Iraq's Anbar province in a bid to secure the presence of its military forces. Police arrested at least 16 protesters in the city, they said.

Supporters of al-Sadr had begun to leave protest camps overnight after he announced he would no longer be involved in the anti-government demonstrations.

Fearing the clear-outs as a sign of a wider crackdown, some protesters began carrying black shields made out of metal drums, with the words "Tahrir Shield Squad" painted on them.

"They burned the tents and told us they will come back in the night and clear the square", said a protester named Ibrahim.

The decision to open roads came a day after hundreds of thousands of Iraqis rallied in Baghdad to call for an end to U.S. military presence in the country following high-profile assassinations and airstrikes targeting anti-terror forces. Crackdowns by security forces have killed at least 500 protesters since October 1.

The unrest after al-Sadr's followers packed up their tents and the calm of his anti-U.S. rally underscored the cleric's ability to manipulate the street during a critical time in Iraqi politics, analysts said.

The about-face prompted Sadr supporters, who had earned the reputation as the most well-organised demonstrators, to dismantle their camps across the country. More than 450 people died in the violence, according to a Reuters count of police and doctors.

On January 5, Iraq's parliament passed a resolution calling for foreign troops to leave the country in the wake of a US air strike that killed Iran's top military commander, Qassem Soleimani, near Baghdad on January 3.

Thirty-four USA service members have been diagnosed with traumatic brain injuries since the attack on bases. "We are one people and stand together united".