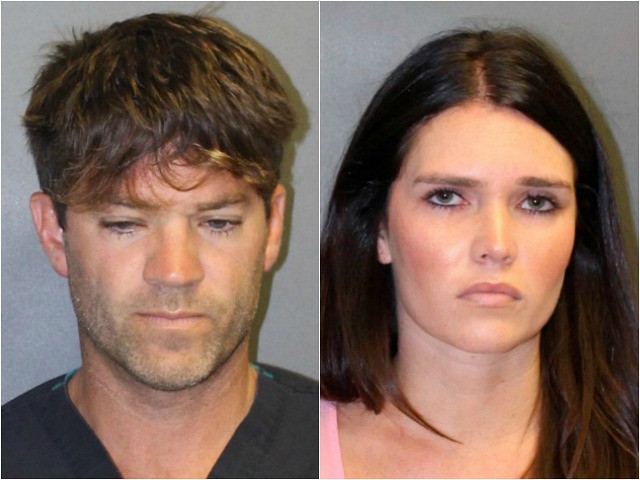 "The prior District Attorney and his chief of staff manufactured this case and repeatedly misstated the evidence", Orange Country District Attorney Todd Spitzer said, "to lead the public and vulnerable women to believe that these two individuals plied up to 1,000 women with drugs and alcohol in order to sexually assault them - and videotape the assaults".

Prosecutors initially said there were more than 1,000 videos to support the case, but on Tuesday Spitzer claimed said there was "not a single piece of evidence or video or photo that shows an unconscious or incapacitated woman being sexually assaulted". They reviewed the charges and concluded that there wasn't enough evidence to prove the case beyond a reasonable doubt, he said.

The Orange County, Calif., district attorney says he is dropping charges against a Newport Beach doctor and his girlfriend who had been accused of drugging and sexually assaulting multiple women. The investigation found that was not the case. But when his successor ordered a complete case review, he could not find a single one.

Authorities searched Robicheaux's home in January 2018 and found drugs, guns and photos and videos. In the following days, Rackauckas announced five additional alleged victims had come forward. At the time, Rackauckas highlighted two alleged victims, and said at there were at least hundreds of different videos in Robicheaux's possession depicting the women.

"My sworn duty as the elected district attorney is not to secure convictions", said Spitzer.

Late previous year, Spitzer asked the California attorney general's office to consider taking over the case because of a perceived conflict of interest.

Attorneys for the defendants have argued that the previous DA exaggerated the incriminating nature of thousands of electronic files uncovered from Robicheaux's Google Cloud Drive including dozens of videos showing the couple in sexual encounters with other women in varying states of consciousness.

Spitzer said last week the attorneys he asked to review the case told him they didn't feel the allegations of any of the seven alleged victims could be proven in court, prompting him to decide to seek the dismissal.

At a news conference Tuesday, Spitzer said a review of the evidence showed that Rackauckas' claims were false.

Michael Fell, an attorney representing one of the alleged victims, said his client would be devastated by the news.

Philip Kent Cohen, Robicheaux's attorney, said the decision was thrilling. Cohen said he he hopes his client who was a renowned hand surgeon with a successful medical practice will be able to rebuild a life for himself.

"What happened to their lives and how this case came about is a farce", he said.