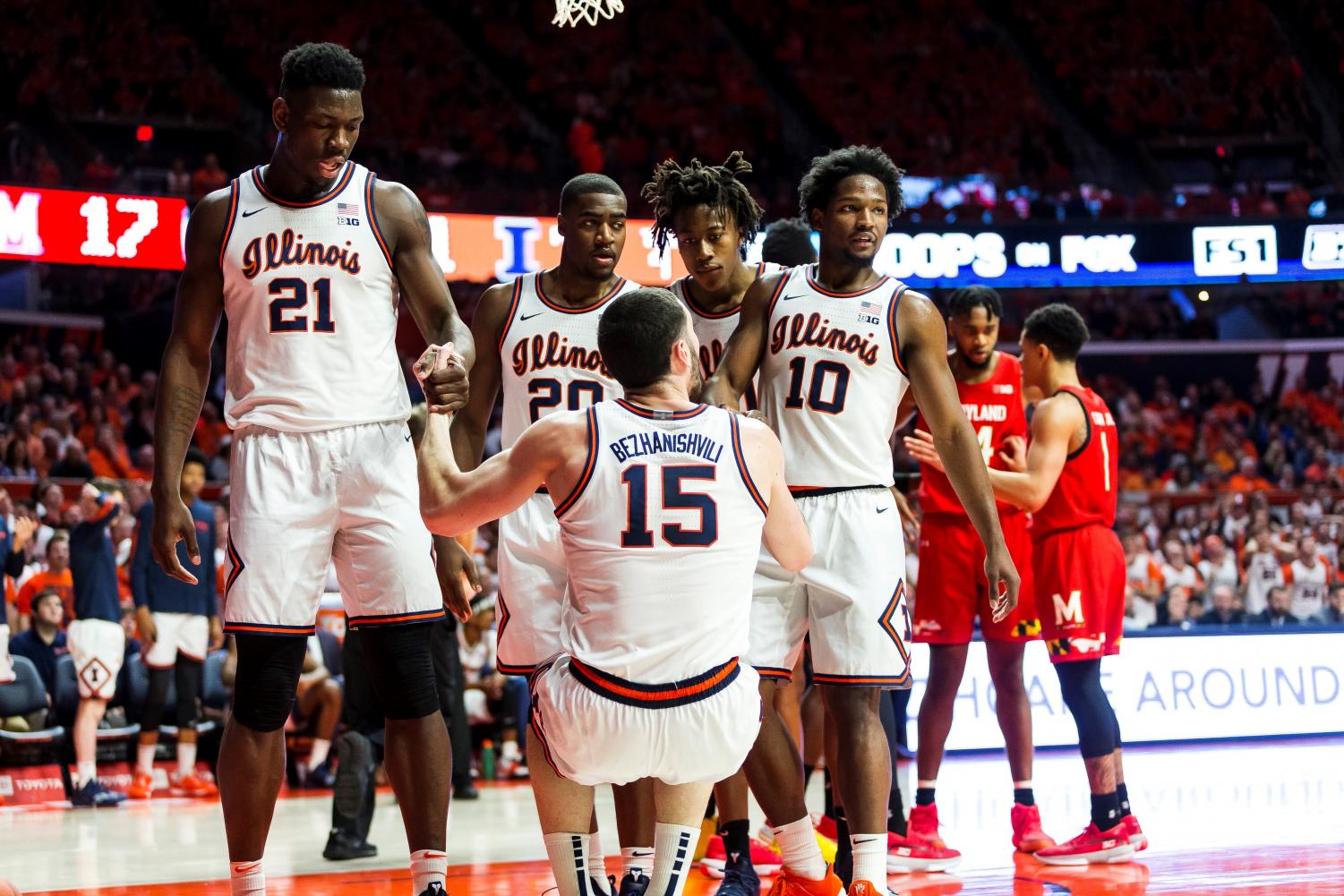 49ers defensive coordinator Robert Saleh didn't take an interview with Michigan State about their head coaching vacancy, but another National Football League assistant is reportedly interested in the opportunity to succeed Mark Dantonio with the Spartans.

Yahoo's Pete Thamel first reported the development, which was later confirmed by several other outlets. They were in the Top 25 most of last season, going 11-3 with a 38-6 victory over Boston College in the Birmingham Bowl.

Coach Luke Fickell informed Michigan State on Monday that he's made a decision to stay at Cincinnati, leaving the Spartans to resume their search to find Mark Dantonio's replacement. And there were more who dropped out over the weekend. Dantonio, who stepped down from the job this month, also coached at Cincinnati.

Beekman landed back in Lansing Sunday afternoon without Fickell. Saleh, a Dearborn native, began his coaching career as a graduate assistant at Michigan State in 2002.

The university has a search committee in the process of finding a new coach, and Athletic Director Bill Beekman interviewed Fickell on Sunday in Cincinnati.

Defensive coordinator Mike Tressel, who was named acting head coach when Dantonio retired, could be an option, possibly on an interim basis.

Fickell has a 26-13 record at Cincinnati.

Rainer Sabin of the Detroit Free Press reports that Giants outside linebackers coach Bret Bielema is interested in the job. Fickell worked with Dantonio when they were both part of the Ohio State Buckeyes coaching staff in 2003.

FTW Explains: Don't fall for the #BroomChallenge hoax
Adding that "People think it's special because at what another point in your life would you stop and try to balance a broom". While we're sure NASA is bristling at the idea of people getting the science wrong, it still makes for a fun party trick. 2/12/2020