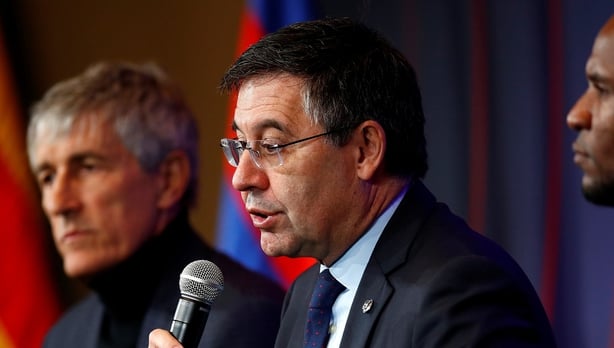 Barcelona announced the devastating news yesterday on their website: "The first team player Ousmane Dembéle has successfully undergone surgery in Turku, Finland where he was operated on by Dr. Lasse Lempainen for a ruptured tendon in his proximal hamstring in his right thigh".

The club are expecting the Spanish football governing body to grant them the permission to sign a player once Dembele is officially ruled out of the ongoing season. But Barcelona were left even frustrated when Dembele, who was expected to return soon, also suffered another injury setback in training. 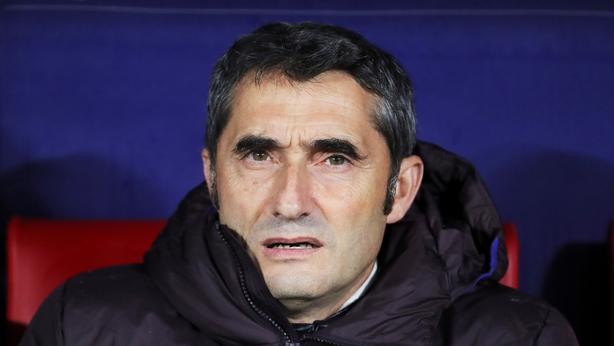 Dembele could be out for up to six months due to the severity of his hamstring tear. Real Sociedad's Willian Jose and Alaves' Lucas Perez are two of the most prominent names Barcelona are targetting but it's doubtful that both these clubs will allow one of their top players to leave for only €12 million.

It means they will still be short of options in the Champions League.

The Catalan giants will come up against a Getafe outfit who have won their last four league encounters without a conceding a goal.

STORM DENNIS: It's going to get seriously wet and windy this weekend
Tomorrow is expected to be wet and windy with stormy conditions in Atlantic coastal counties, especially in northwestern counties. On the strong winds heading to the region, the weather service said some short-term loss of power and other services is possible. 2/16/2020