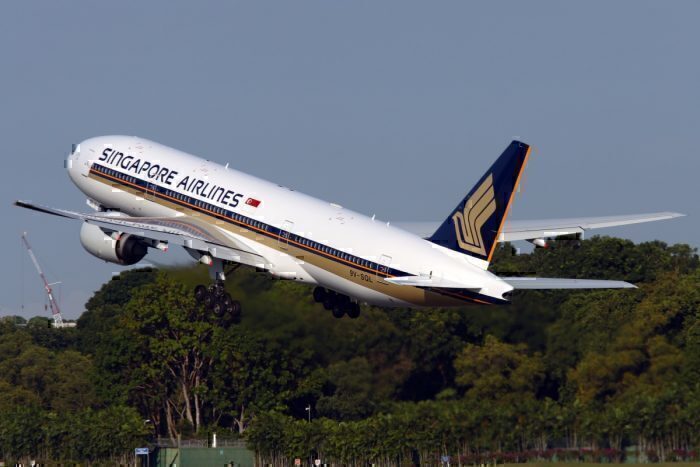 As U.S. airlines ask for almost $60 billion in government help to deal with society-wide cocooning they fear could threaten the carriers' existence, critics say the companies have squandered the fruits of a high-flying decade and any bailout should come with conditions.

Airbus has also signaled some government support may be needed if the coronavirus crisis lasts for several months, three people familiar with the matter said. Its credit rating was cut two notches by Standard & Poor's on Monday.

"We are not going to rely on any government intervention", said Kirby.

British no-frills carrier EasyJet PLC said that it might have to ground "the majority" of its fleet, urging governments across Europe to help their airlines maintain access to liquidity.

What's next: President Trump vowed this week to "backstop" airlines that have been hurt by reduced demand during the coronavirus outbreak, saying the issue is "not their fault". Treasury Secretary Steven Mnuchin was on Capitol Hill Tuesday at Senate Republicans' weekly lunch to discuss specifics.

White House economic adviser Larry Kudlow said the administration is talking to the airlines "about their balance sheets and cash flow".

Democrats in the Senate are proposing their own $750 billion package, which prioritizes workers and contains nary a mention of the airline industry. "We must first prioritize economic solutions that are focused on workers and their families". "There are simple, common-sense safety and consumer protection steps that we can take".

United said it would give a credit for the value of the ticket for any customer whose worldwide travel is disrupted by more than six hours because of schedule changes resulting from government restrictions.

United said it would cut corporate officers' salaries by 50 and reduce flight capacity by about 50 in April and May, with deep capacity cuts also expected into the summer travel period.

"The downturn in demand for commercial air transportation related to COVID-19 is causing unprecedented harm to the US airline industry", the group said.

CAPA Centre for Aviation, an airline analysis and consulting firm, said most airlines globally will be bankrupt by the end of May without coordinated government and industry action to avoid such a catastrophe.

Rebates, suspensions, or both on all employer imposed payroll taxes paid to date with an ongoing review for the rest of 2020; deferral or reduction in income taxes to date in 2020; and/or an extension of payment terms for the rest of 2020, along with a temporary waiver of ticket taxes and other government-imposed levies.

Death in Ontario linked to COVID-19
COVID-19 has hit nearly every sector of the economy, with the Canadian dollar also taking a hit, dropping below 70 cents U.S. The vast majority of businesses and essential services will remain open and be available to everyone. 3/19/2020

Ottawa Senators reveal 1st positive COVID-19 test among National Hockey League players
The Senators have asked all their players to remain isolated, adding their medical staff will be monitoring their health. The Nets have four players that have been confirmed to have the virus and there have been two with the Utah Jazz. 3/19/2020

New normal: Major League Baseball adjusts to coronavirus uncertainty
Whether the Cardinals come out of this delay with a competitive advantage will also be hard to judge ahead of games being played. The all-star game, scheduled for July 14 at Dodger Stadium, could be delayed this year or rescheduled for another year. 3/19/2020

Another Day, Another Direction For Stocks: Dow Down 1200 Points
On Wednesday, Ford and General Motors suspended production at their US facilities to help slow the spread of the virus. All three major United States indices gained more than 2% as investors crawled back to risk assets. 3/19/2020