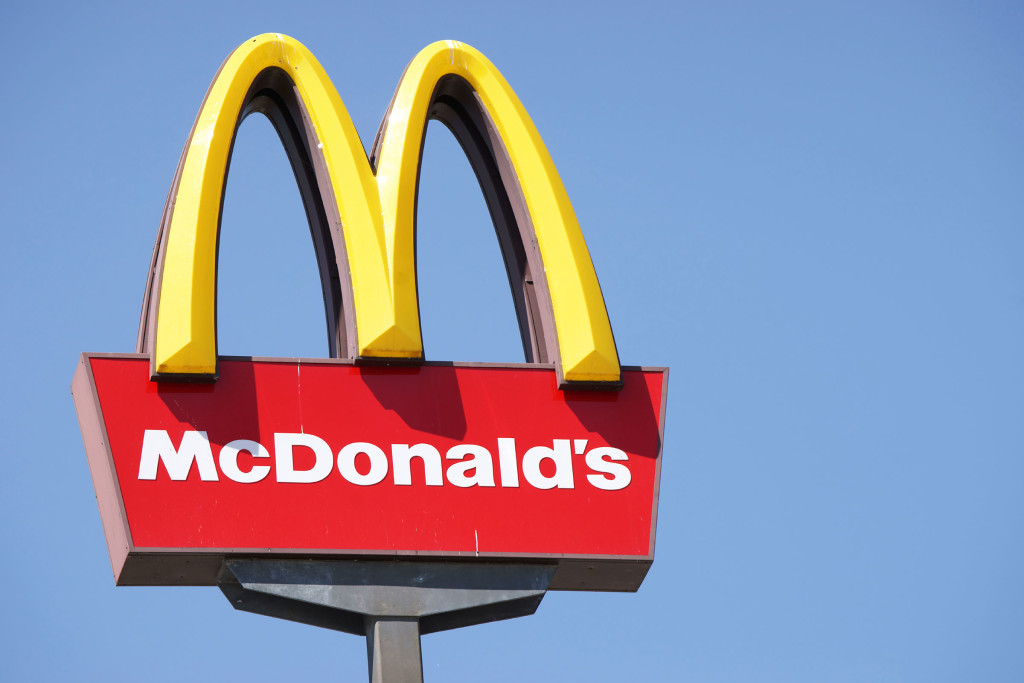 The fast-food chain announced on Sunday that it had "taken the hard decision" to close more than 1 270 locations across the United Kingdom and Ireland, which employ more than 135 000 workers, as the coronavirus infection continues to spread.

The company said it took the decision to shut its venues by 07.00 p.m. local time (1900GMT) for the "safety" of its employees and "best interests" of the customers.

Mr Pomroy added that it had "become clear that maintaining safe social distancing whilst operating busy takeaway and Drive Thru restaurants [was] increasingly hard".

"At Costa Coffee our number one priority is the safety of our store teams and customers", Costa said.

"We have decided that the best course of action right now is to temporarily close our restaurants until further notice".

The closures follow government advice that people should be using social distancing to help stop the spread of coronavirus - that means keeping away from other people and public spaces.

Smaller independent Glasgow cafes continued to announce their closure over the weekend, with larger restaurants either joining the move or making the switch to a delivery service.

"While retail demand spiked for a short period (mainly for mince and diced products as opposed to steaks), there are signs that this is normalising now, as bulk buying by consumers eases", the processor body pointed out.

McDonald's also announced that staff employed directly by the company would receive full pay for their scheduled hours until April 5.

In the USA, sit-down dining areas in its restaurants have also closed but the chain is fighting to stay open.

Krispy Kreme also said it would close its shop in Blanchardstown in Dublin from 6pm today.