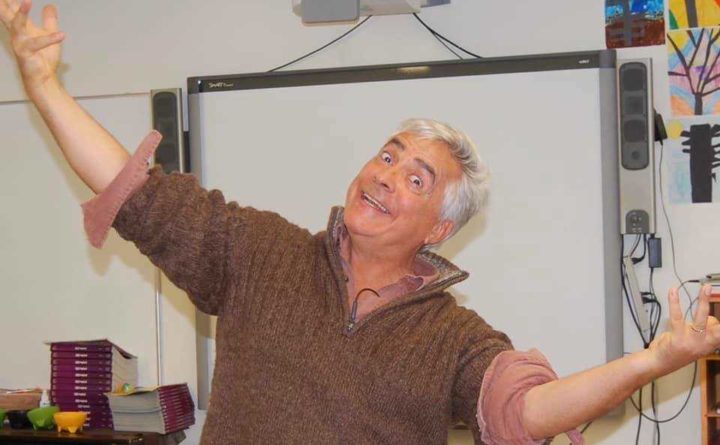 William Dufris, who voiced the title character in the US and Canadian version of the children's series Bob the Builder for its first nine seasons, has died of cancer.

"There is a hole in the hearts of many people right now", the company said in a tweet (see below).

Bless you, Bill.We are heartbroken to announce that the co-founder of @pocketplot and the director of "EC Comics Presents..."

A second tribute was shared to The Pocket Plot Instagram page, sharing the same message as well as a final addition that read: "Right now, please hold your loved ones close, and send healing thoughts to his family".

William Dufris' death can undoubtedly serve a significant blow to the entertainment industry in general.

William voiced "Bob The Builder" in 75 episodes earlier than he was changed by comic Greg Proops in 2006.

While Dufris had many acting credits, he was acclaimed for playing Bob, Farmer Pickles and Mr. Beasley on the US version of the animated children's series from 1998-2006, according to his IMDb.

Throughout the 1980s and '90s, Dufris voiced characters for English dubs of Japanese anime such as Angel Cop, Genocyber, Patlabor: The Movie, and more.

He also helped establish a couple of audio production companies.

A number of people expressed their grief over the sad demise of William Dufris.

But he always credited his work on animated series for his success across all forms of voice work.

The Christchurch killer pleads guilty to 51 murders
The man responsible for New Zealand's worst mass murder has finally admitted to the killings. "I am pleased he is feeling guilty". The defendant's lawyers had indicated only Tuesday that their client wanted to be brought before the court. 3/27/2020

Tehran Has No Knowledge of Missing US Agent Levinson's Whereabouts
However, his national security adviser, Robert O'Brien, said he believed Levinson "may have passed away some time ago". Mr Levinson disappeared in Iran's Kish Island in 2007 while on an unauthorised Central Intelligence Agency mission. 3/27/2020