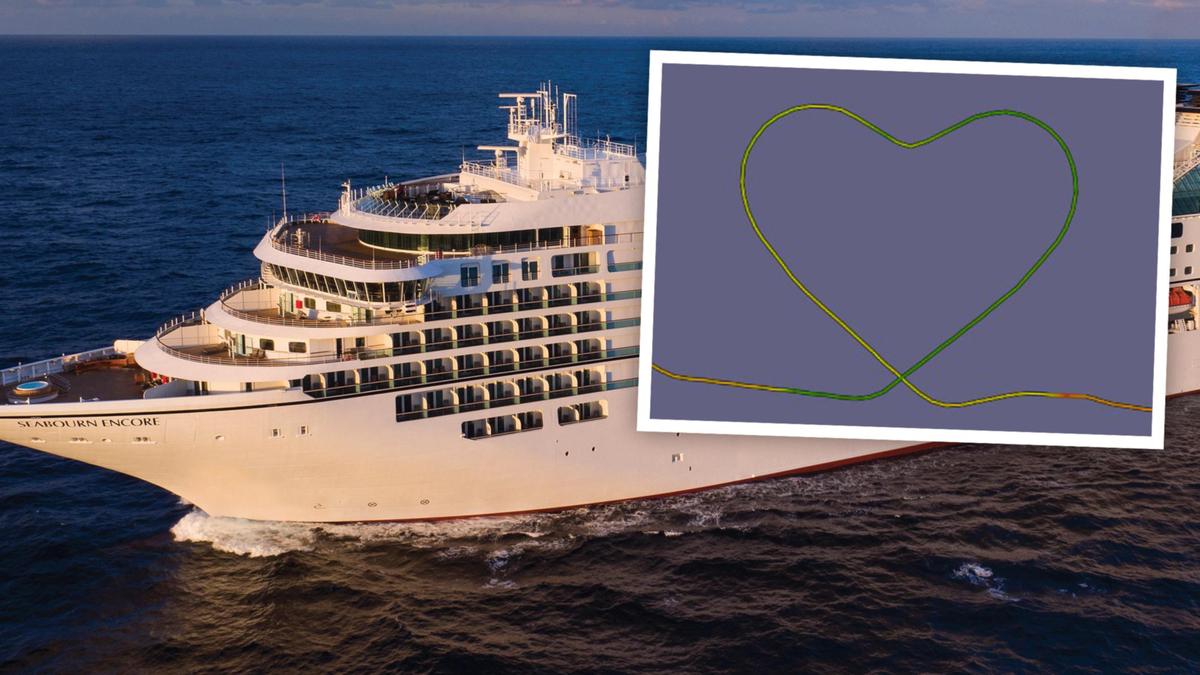 Australian sates have cracked down on arrivals from cruise ships following the Ruby Princess' disembarkation Sydney, after which 130 passengers were found to have coronavirus.

The findings showed that the virus survived on surfaces for far longer than was originally believed.

A new CDC (Centers for Disease Control and Prevent) report recommends that travelers "defer all cruise travel worldwide" due to increased disk for coronavirus. "SARS-CoV-2 RNA was identified on a variety of surfaces in cabins of both symptomatic and asymptomatic infected passengers up to 17 days after cabins were vacated on the Diamond Princess but before disinfection procedures had been conducted", wrote the researchers in the study report.

However, the surface contamination on the ship can't be used to determine whether transmission occurred from contaminated surfaces without further study, the CDC cautioned.

NSW Health will assist if "there is any indication they are not responding", Chief Health Officer Kerry Chant said.

"There are no circumstances where we will allow passengers or crew to wander the streets in our state", Mr McGowan said. These droplets land on objects and surfaces around the person. 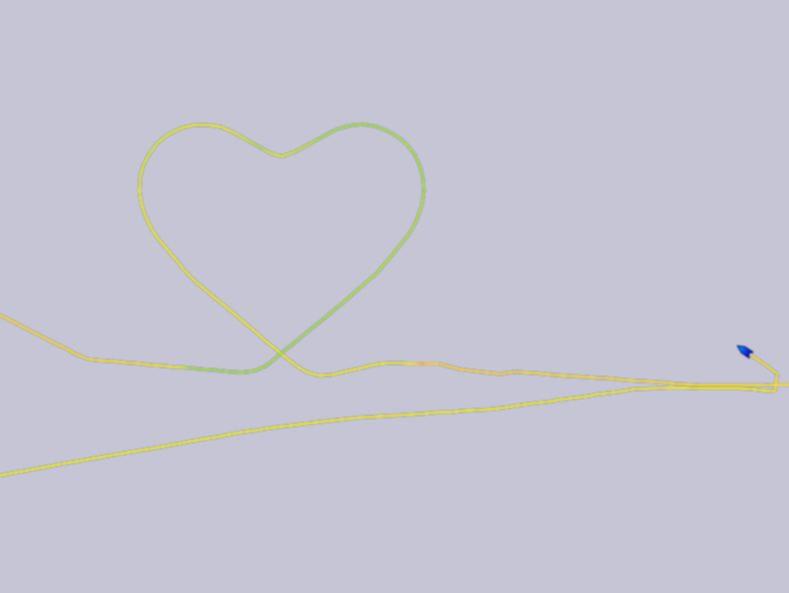 That's why it's so important to wash your hands often, avoid touching your face, and disinfect objects that people touch regularly.

The Princess Cruises ship, carrying 3 700 passengers and crew, was quarantined on 5 February by Japanese officials in the port of Yokohama after Covid-19 was detected.

McGowan said he did not want a repeat of the Ruby Princess fiasco in Sydney, where thousands of passengers were allowed to disembark and more than 100 tested positive to the COVID-19 later. The quarantine lasted almost a month.

Rottnest Island, which is famous for housing a nocturnal marsupial called quokka, will be turned into a quarantine zone for Australian cruise ship passengers amid the COVID-19 pandemic.

"The results provide key information about the stability of [the virus] and suggests that people may acquire the virus through the air and after touching contaminated objects", the National Institute of Health said in a press release.

In a statement, Mr McGowan instructed "All Australians, including the West Australians, will be immediately transferred to Rottnest Island for 14 days of self-isolation".