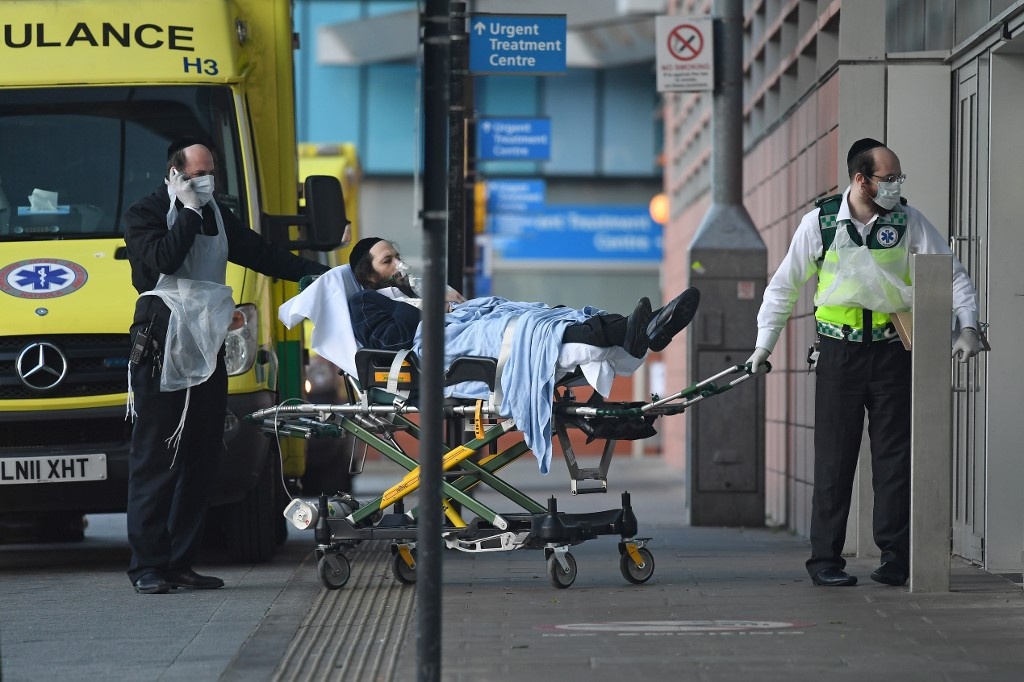 Global news agency BBC reported that University College London engineers worked with clinicians at UCLH and Mercedes Formula One to build the breathing aid device, which delivers oxygen to the lungs without needing a ventilator.

Other versions of the device, called a Continuous Positive Airway Pressure (CPAP), are already in use in hospitals worldwide and delivers oxygen to the lungs without the need for expensive and cumbersome ventilators, which also require intubation of the patient, and thus require professional administration and monitoring.

"The Formula 1 community has shown an impressive response to the call for support, coming together in the "Project Pitlane" collective to support the national need at this time across a number of different projects", explained Mercedes-AMG High Performance Powertrains boss Andy Cowell.

"While they will first be evaluated at UCLH, we hope they will make a real difference in hospitals across the United Kingdom by reducing the demand for intensive care staff and beds, as well as helping patients recover without the need for more ventilation invasive".

In under 100 hours of work over the past two weeks, a first device was produced, and the adapted aid has now been recommended for use by the Medicines and Healthcare products Regulatory Agency.

Reports from Italy indicate that approximately 50% of patients given CPAP have avoided the need for invasive mechanical ventilation.

Professor David Lomas, vice-provost for wellness at UCL, claimed: "This advancement has the capacity to conserve lots of lives as well as enable our frontline NHS team to keep patients off ventilators".

The teams are part of a wider consortium of UK-based industrial, technology and engineering businesses that have joined forces to produce medical ventilators, with the government placing an order for more than 10,000.

With the United Kingdom facing a CPAP shortage, engineers worked around the clock at UCL's campus on the project, and managed to achieve the first device production less than 100 hours from the first meeting on Wednesday March 18.

The device is a Continuous Positive Airway Pressure or CPAP machine, which delivers oxygen to the lungs without the need for a ventilator and patient sedation.

The British team took an off-patent device and improved it to create a model suitable for mass production, according to Mr Tim Baker of UCL.

It will complete its clinical trial only to prove that it helps patients by the end of the week at the University College London Hospital, after this, it will soon be distributed to all corners of the globe if and when possible.

China in addition to Italy utilized them to help Covid-19 purchasers. However, patients who are elderly or those classified as "at risk" patients with underlying immune or respiratory conditions may not be as useful to them or not strong enough to push the needed air.