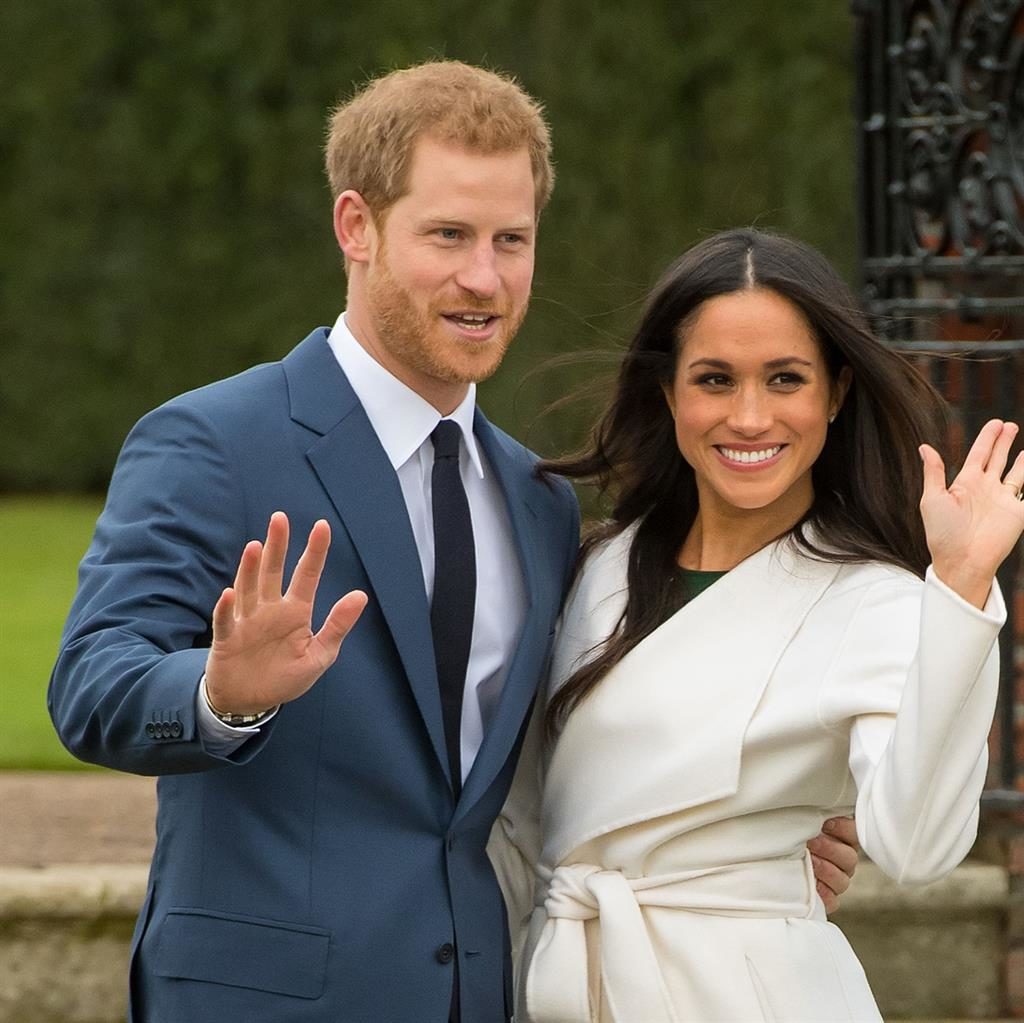 A spokeswoman for the couple said late Sunday they had made their own security arrangements, in a statement cited by British media that appeared to confirm the move.

In a lengthy caption, they wrote: "As we can all feel, the world at this moment seems extraordinarily fragile". They were "focusing this new chapter to understand how we can best contribute". You've been great! Until then, please take good care of yourselves, and of one another.

Prince Harry, Duke of Sussex and Meghan, Duchess of Sussex attend The Endeavour Fund Awards at Mansion House on March 05, 2020 in London, England.

"Thank you to this community - for the support, the inspiration and the shared commitment to the good in the world".

Although there is no mention of where they are living, reports that Harry and Meghan had relocated to California appeared to be confirmed after the U.S. president, Donald Trump, tweeted that they must pay for their own security.

Last month, Canada said it would no longer provide security once the couple were no longer working members of the British Royal Family.

Reacting to Trump's comments, the pair said they had no plans to ask for publicly funded security in the US.

This means they will have to pay for private security or the United Kingdom government will continue to foot their bills. The couple's spokesperson immediately stressed they "have no plans to ask the USA government for security resources", seen as confirmation the two had left Canada just ahead of the border closure with the U.S. to all but essential travel.

After first announcing that they wanted to step back as senior royals and become financially independent, Harry and Meghan later said they meant to divide their time between North America and the United Kingdom and would give up their HRH titles. But, talkRADIO host Mike Graham noted the Duchess of Sussex previously said she will never live in the U.S. while Donald Trump is President.

Trump had previously waded into the royal family drama, saying it was "sad" that the couple were giving up their royal duties.

The couple and their 10-month-old son Archie moved to California from Canada before borders were closed due to the coronavirus pandemic. Walt Disney Co said last week that Meghan had narrated a nature documentary that will be released on its Disney+ streaming platform on Friday.