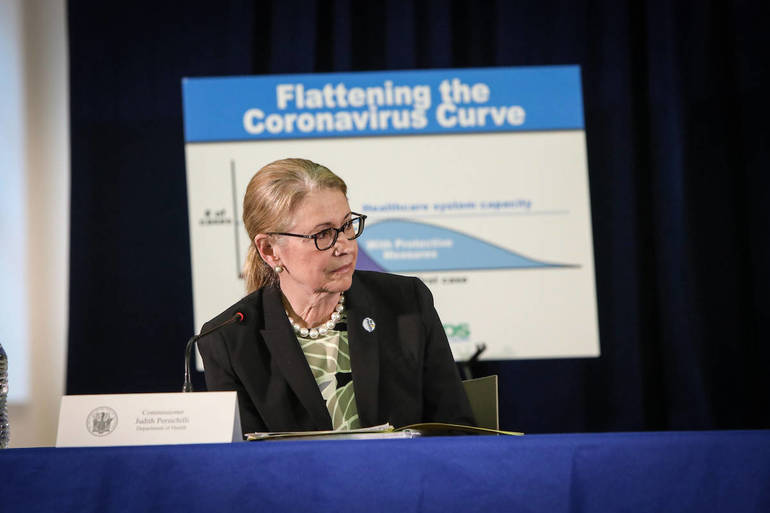 The governor said numerous deaths announced Wednesday are likely people who were infected weeks ago, just as the state started to implement strict social distancing rules.

"We've seen far too many instances in our parks where people are gathering and socializing in groups, erroneously thinking that since they're outside, social distancing doesn't matter", the Democrat said at a press conference.

 "My Administration's top priority is to flatten the curve of new COVID-19 cases, so we do not create a surge within our health care systems and overwhelm the health care professionals who are managing our response on the frontlines", Murphy said. We understand staying at home is hard, we get that, and that you need to get some fresh air. "And again, don't think that I take this action lightly".

The decision on whether local town parks may remain open still will be left up to municipalities, Murphy said. Some of my fondest memories with my own children are attractive spring days in parks playing soccer and enjoying our family. To keep your family and our entire New Jersey family safe, stay home, practice good hygiene and follow all State and CDC guidelines concerning COVID-19.

Most parks in New Jersey will be closed in a measure aimed at slowing the spread of the CCP virus.

As of Wednesday morning, New Jersey had 44,416 cases and 1,232 deaths attributed to coronavirus, according to The New York Times.