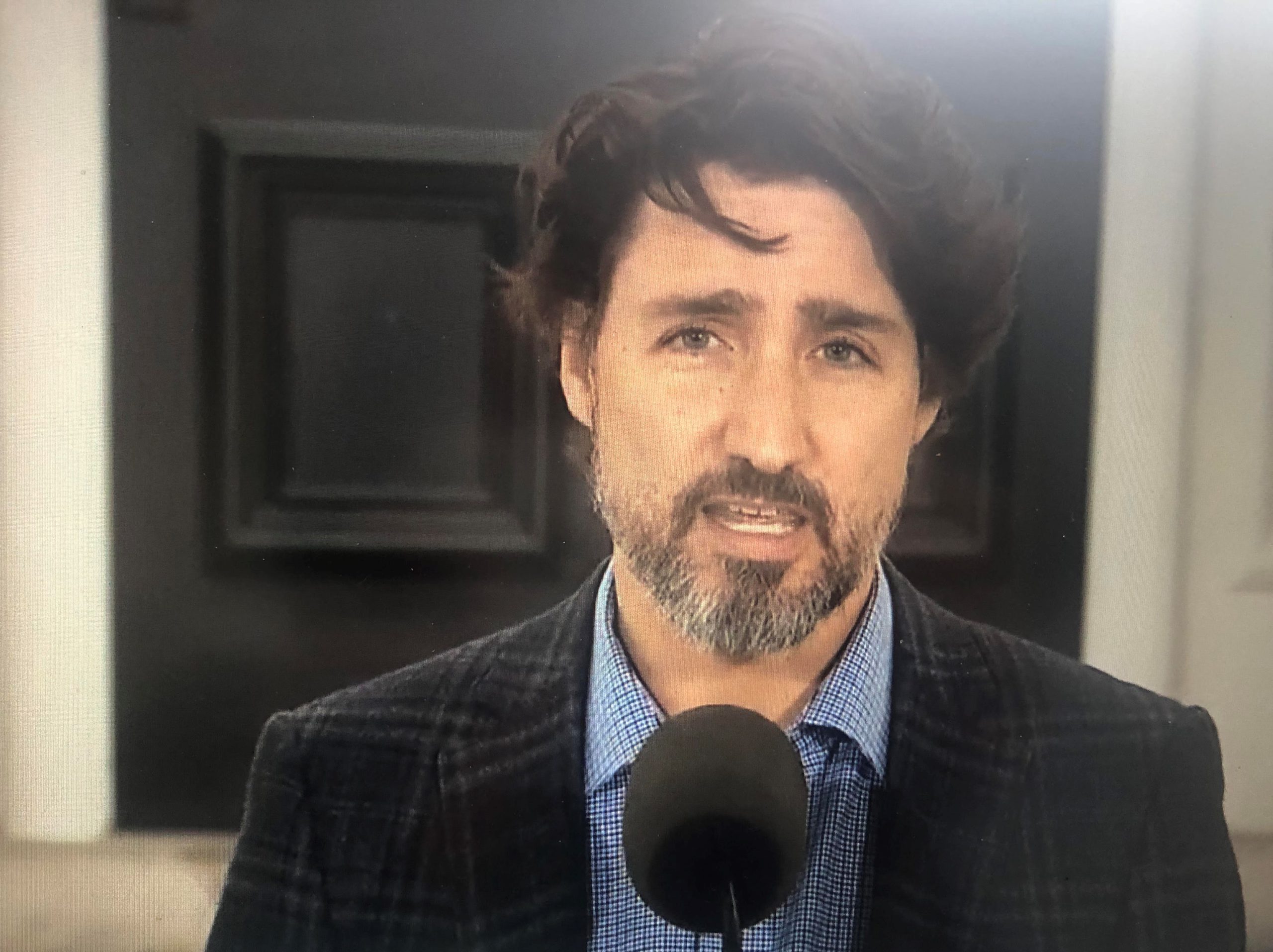 Changes also intend to expand access to the program for corporations formed on the amalgamation of two companies, and to "better align" the treatment of trusts and corporations in eligibility.

Trudeau says the federal government will be working with business stakeholders and workers over the next month in order to assess the wage subsidy program for potential adjustments, including modifications to the elgibility threshold for businesses.

The subsidy covers 75 percent of wages for employers that have seen sharp declines in revenue since the pandemic hit Canada hard in March, or up to 847 Canadian dollars per worker per week.

The CEWS is a key measure in the Government of Canada's COVID-19 Economic Response Plan, a comprehensive plan to help ensure that Canadians can pay for essentials like mortgages, rent and groceries, and to help businesses continue to pay their employees and their bills during this time of uncertainty. He said all federal COVID-19 relief measures now total $151.7 billion.

Trudeau also announced that the government's wage subsidy programme will be extended until the end of August.

"If properly designed, this will be a major relief for tourism and other sectors who are expecting a very soft summer", said president and CEO Dan Kelly.

The $73-billion program, which was originally set to expire in the first week of June, will now be available to the end of August as only a small fraction of the program's budget was spent. So far only $2.38 billion out of the allotted $51.78 billion programme have been distributed to businesses.

However, the government sees the wage subsidy as crucial to the country's economic recovery and is hoping that more companies will take advantage of it as they rehire employees laid off when the country shut down in mid-March to prevent the spread of COVID-19.

Trudeau also announced that people receiving the Canada Child Benefit and GST cheques should try to file their taxes by the June 1 deadline, but if they can not, those programs will automatically renew until September. Payments for those who haven't yet filed their taxes will be based on 2018 returns.