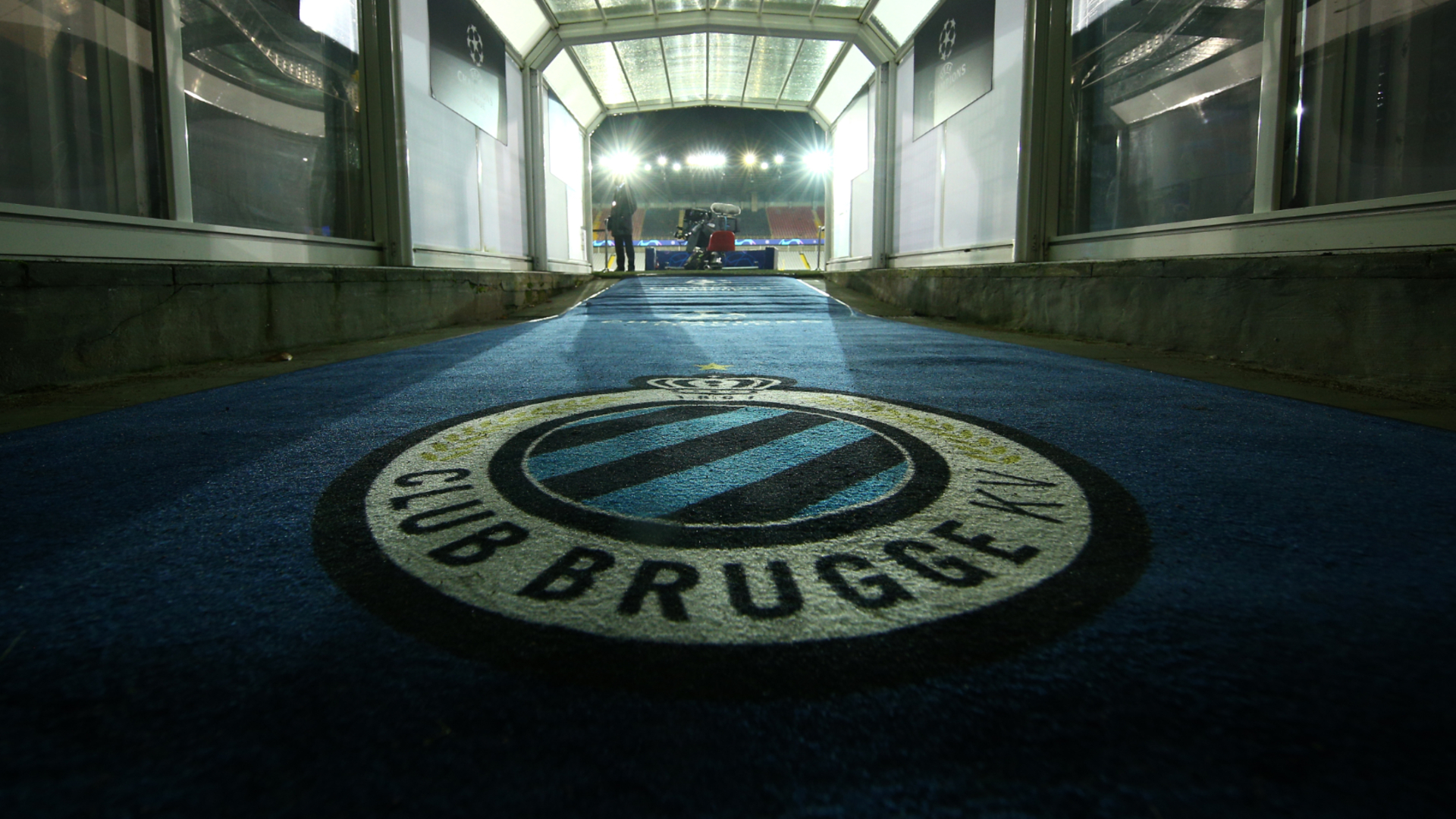 The Jupiler Pro League had always been expected to close its doors early, with there being only game left of the regular season.

Club Brugge has been be awarded its 16th Belgian title after the country's professional soccer league announced the end of the season with the current standings declared final.

The Pro League is now confronting a panoply of problems that require an urgent and transparent solution to prevent a further meltdown of the local game and not aggravate the plight of smaller clubs already hammered by the coronavirus crisis.

If Brugge triumph in the final or the match can not be held, Antwerp will instead have to go through Europa League qualifying along with fifth-placed Standard Liege, with Charleroi going straight into the group phase.

Gent go into the third qualifying round of Europe's premier club competition by virtue of being one point clear of third-placed Sporting Charleroi when the league was halted. The two teams that are in this final are Club Brugge and Royal Antwerp.

A start date of August 7 has been set for the start of the 2020-21 season, and it's hoped this season's Belgian Cup final meeting of Brugge and Antwerp can be played before then.

The Belgian Pro League's season has officially been called off after the General Assembly voted to accept finalising the league table. Currently, all sports events in the country are suspended till July.

It is the side's third title win in the last five seasons.