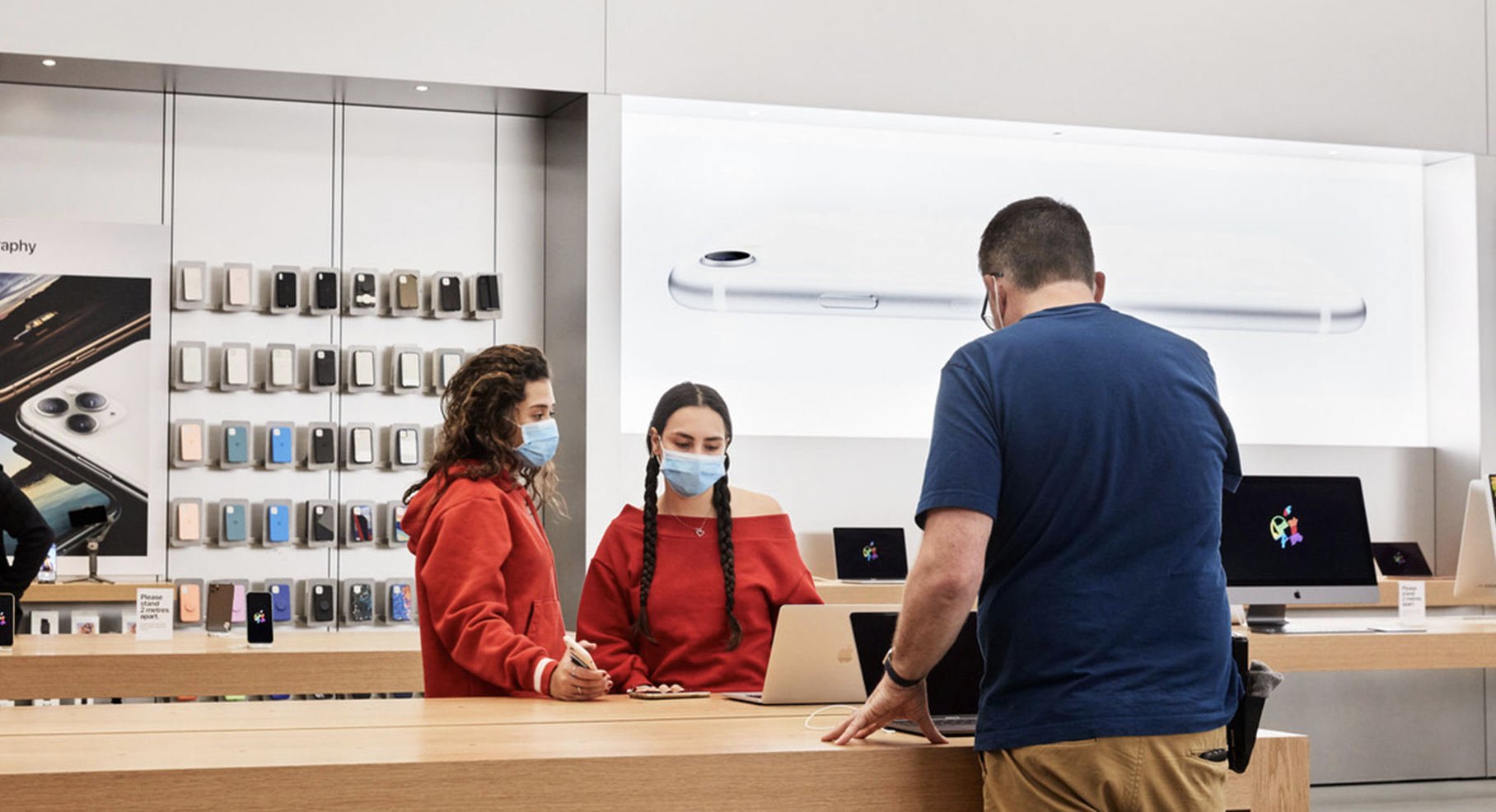 Apple closed all of its stores in mainland China early on in the novel coronavirus outbreak, which it was able to reopen a few weeks later as the pandemic was reined in across the country.

Direct Sales, including those at Apple's retail stores, online stores, and corporate sales amounted to 31% of the company's $260 billion revenue in 2019, reported Reuters. Stores will also open in California and Washington, but with curbside service only.

"We have continued to refine and expand our in-store health and safety measures, which have proven so effective in places like Greater China, where our stores have been safely open", noted Ms O'Brien.

The iPhone maker in March shut all its stores outside of Greater China in response to the spread of the coronavirus.

Apple is looking at every available piece of data - including local cases, near and long-term trends and guidance from national and local health officials - before opening stores, it said. Despite being some of the most foot-trafficked retail spaces in the world, Apple was actually one of the first companies to take action and proactively close stores when the pandemic started spreading around the world in February and March, even before mandatory lockdowns went into place in many areas.

"[In many locations] face coverings will be required for all of our teams and customers, and we will provide them to customers who don't bring their own". If a customer doesn't have a face mask when they show up, they will be given a free one by Apple before they are allowed to enter.

The company said it is "focused on limiting occupancy and giving everybody lots of room", with a renewed focus on one-on-one service throughout the store.

Apple said it would also be doing "enhanced deep cleanings" on all display products, as well as tables and other parts of the store. This includes sourcing more than 30 million masks and 10 million custom-built face shields for doctors and nurses.