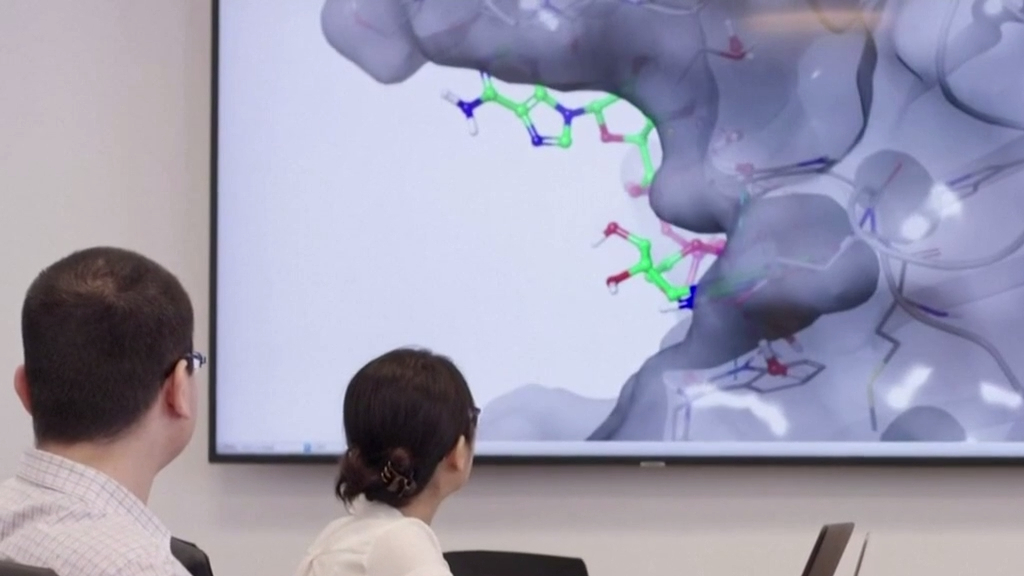 Moderna leads global efforts in developing a vaccine for the new coronavirus and last week, won the U.S. health agency's "fast track" label to speed up the regulatory review.

The vaccine, mRNA-1273, appeared to produce an immune response in eight people who received it, of the same magnitude as that observed in people convalescing from the virus, the company said. Moderna's stock price has more than tripled since February and has surged 240 per cent in the year against Friday's closing level.

Moderna said it hasn't noted any serious side effects.

The vaccine trials are being conducted in stages, with the first test designed only to look at safety and whether or not the shot created lab markers of an immune-system response.

But at the highest dose, three patients had fever, muscles and headaches, Dr Zaks said, adding that the symptoms went away after a day. All eight developed neutralizing antibodies to the virus at levels reaching or exceeding the levels seen in people who've naturally recovered from Covid-19, according to the company.

The company is also investing to scale up its manufacturing capacity in order to maximize the number of vaccines it can produce.

Once a vaccine is proved in clinical testing to work safely, drugmakers expect the U.S. Food and Drug Administration (FDA) would move quickly to permit its use, even if the agency doesn't have all the evidence it typically collects before granting approval.

The advantage of mRNA vaccines over more traditional vaccines is they can be made quickly.

The biotech is planning to start additional trials immediately and is aiming to be ready this fall for potential emergency use of its vaccine. A critical unknown is how many antibodies people need to be protected from the virus, but Moderna executives said these early results suggested they were on the right track. Researchers said the vaccine showed evidence it could prevent the virus from replicating in the body.

In all, 45 people have received one or two shots of the vaccine, which was being tested at three different doses.

Moderna say the levels of antibodies found also matched the levels discovered in individuals who contracted the virus and later recovered. Here are the top efforts to watch, including the 20 programs expected to start human trials this year. How many doses might be ready is not clear, but Zaks said, "We're doing our best to make it as many millions as possible". They looked at both the quantity of coronavirus antibodies produced, and in a smaller subset of people, whether those antibodies were sufficient to prevent the virus from infecting cells in test tube experiments.

The third phase of the trial will be the crucial one, involving thousands of healthy volunteers, and that is now set to begin in July. Of those, 25 of the participants received lower-dose levels of the vaccine (25 to 100 micrograms), and reactions were largely mild and "typical of vaccines", according to Bancel.