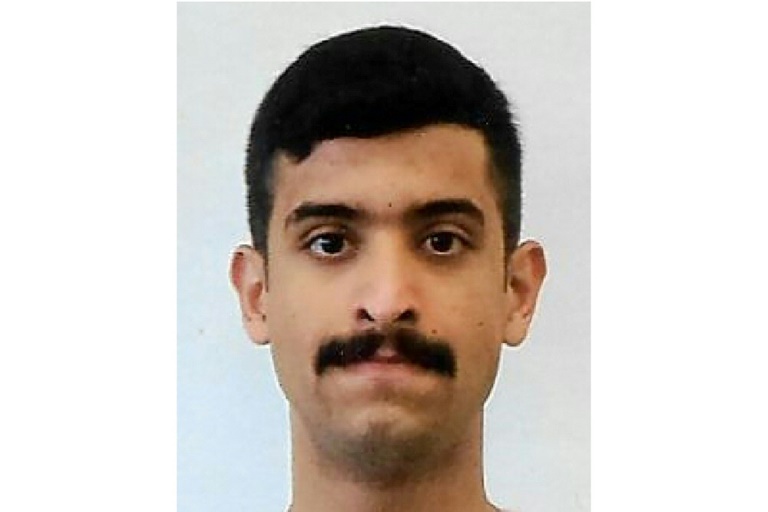 The FBI has found cellphone evidence linking al Qaeda to the Royal Saudi Air Force trainee who killed three American sailors and wounded eight people in a December shooting spree at a U.S. naval base in Florida, a federal law enforcement source said on Monday.

In disclosing details of the terror investigation on Monday, the Trump administration criticised Apple for refusing to help unlock the gunman's phones, which he had attempted to destroy before he was shot dead following the attack. They approached Apple for assistance in early January when they were unable to break through the company's security features and had "exhausted all readily available options".

Following the shooting, investigators sought and received court orders to allow them to search the contents of Alshamrani's iPhones.

The justice department asked Apple to help extract data from two iPhones that belonged to the gunman, including one authorities say Alshamrani damaged with a bullet after being confronted by law enforcement. Attorney general William Barr said it was a "great disappointment" that Apple refused to help investigators.

Evidence discovered on an encrypted cell phone shows he was radicalized at least as far back as 2015, and has since been associating with "dangerous" operatives from the Yemen-based Al-Qaeda in the Arabian Peninsula (AQAP), Wray added.

On this and many thousands of other cases, we continue to work around-the-clock with the Federal Bureau of Investigation and other investigators who keep Americans safe and bring criminals to justice.

FBI Director Christopher Wray said the attack "was actually the culmination of years of planning and preparation".

Mr Wray said Alshamrani had expressed a desire to learn to fly years ago with plans for a "special operation", enlisting in the Royal Saudi Air Force and joining flight training in the US.

According to Wray, al-Shamrani had shared "plans and tactics" with AQAP, which later claimed credit for the attack.

One of those operatives was Abdullah al-Maliki, which both Wray and Barr said is now the subject of a counterterrorism operation.

The Saudi military student who killed three Americans at a US naval base in December had longstanding ties to Al-Qaeda and planned an attack before he arrived in the United States, US justice officials said Monday.

Law enforcement officials left no doubt that Alshamrani was motivated by anti-Ameican ideology, saying he visited a New York City memorial to the attacks of September 11, 2001, over the Thanksgiving holiday weekend and posted anti-American and anti-Israeli messages on social media just two hours before the shooting. Barr continued the volley, reiterating the Justice Department's stance that national security "cannot remain in the hands of big corporations who put dollars over lawful access and public safety".

Apple did not immediately respond to a request for comment.