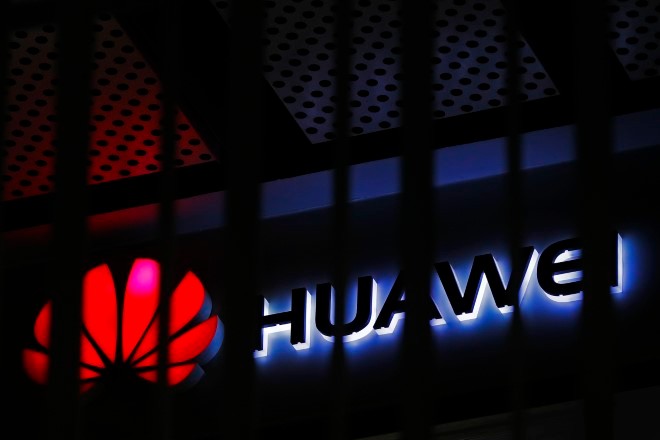 "Despite the Entity List actions the Department took previous year, Huawei and its foreign affiliates have stepped up efforts to undermine these national security-based restrictions through an indigenization effort", said US Secretary of Commerce Wilbur Ross in a statement.

However, the company has been able to find a workaround to this blacklisting by purchasing from foreign chip fabrication firms that use US technology or software, department officials said. Huawei has tried to work on designing some technologies in the U.S. to circumvent the ban and it's this that the USA is strategically targeting. He called the rule change a "highly tailored thing to try to correct that loophole".

The company's telecoms market in the USA evaporated after a congressional panel in 2012 labeled Huawei and its Chinese competitor ZTE Corp. security risks and told phone carriers to avoid them.

Huawei said the United States was "leveraging its own technological strengths to crush" foreign companies. China and Huawei have threatened retaliation should the USA enact further measures to constrain the country's largest tech company.

But despite TSMC stating it would be "following the USA export rule change closely", the Hsinchu-based chipmaker added it would not disclose order details and slammed the Nikkei report as "purely market rumour", the South China Morning Post reported on Monday.

The Global Times, which is owned by China's Communist Party, warned on Friday that American companies will face "countermeasures". It's preparing a series of countermeasures, including putting US -based companies on an "unreliable entity list", imposing restrictions on companies like Apple, and launching investigations, the Global Times reported.

Despite that, Huawei reported a 2019 profit of 62.7 billion yuan ($8.8 billion) and said total sales rose 19% over a year earlier. However, since then no further details had been revealed.

A new ban imposed by the US Department of Commerce on Huawei is "arbitrary and pernicious", the Chinese telecoms company said, adding that it "threatens to undermine the entire industry". The rule targets chips designed or custom-made for Huawei.

The order means that within 120 days, companies that manufacture or design chips that end up in Huawei equipment will need a licence to use U.S. equipment.

Huawei, China's first global tech brand and a maker of networking equipment and smartphones, is at the center of the US-Chinese conflict over Beijing's technology ambitions.

United States officials have repeatedly accused the Chinese technology giant of stealing American trade secrets and aiding China's espionage efforts, ramping up tensions with the rival superpower while both sides were involved in a long-simmering trade war. "I don't think the Chinese government will just watch and let Huawei be slaughtered on a chopping board".

"The U.S.is leveraging its own technological strengths to crush companies outside its borders". It also banned US telecom firms from using Huawei-produced equipment.

In a tweet, the editor of a state-controlled Chinese newspaper said Beijing could take retaliatory measures.