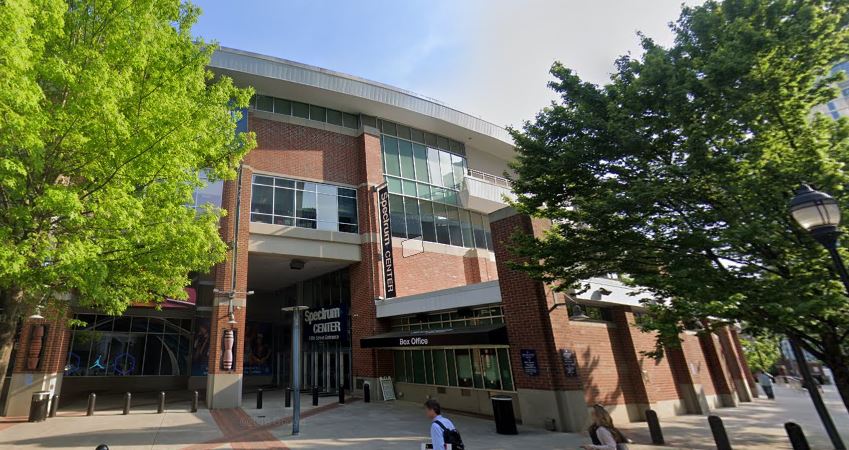 Trump just tweeted he will move the Republican Convention out of North Carolina unless Governor Roy Cooper gives assurance the convention can operate at full capacity.

'In other words, we would be spending millions of dollars building the Arena to a very high standard without even knowing if the Democrat Governor would allow the Republican Party to fully occupy the space.

"State health officials are working with the RNC and will review its plans as they make decisions about how to hold the convention in Charlotte", Cooper spokeswoman Dory MacMillan said in an email.

But North Carolina is now inphase two of its coronavirus reopening plan and gatherings are limited to 10 people indoors or 25 outdoors.

Gov. Cooper's office has responded to the threat, with a spokesperson asserting that the state would continue to work with Republicans on planning the event, but would also rely on "data and science to protect our state's public health and safety".

Pre-pandemic, the GOP had estimated 50,000 would come to Charlotte for the convention centered around its National Basketball Association arena.

Currently, the RNC is scheduled to be held August 24-27 at the Spectrum Center in Charlotte, which is the home arena of the NBA's Charlotte Bobcats. "It's a matter of what it looks like", the United States senator Thom Tillis, a North Carolina Republican who is up for re-election in 2020, told the Charlotte Observer last week.

President Donald Trump speaks to the press on the South Lawn of the White House prior to departing on Marine One May 21, 2020 in Washington, D.C. The president has threatened to pull plans to host the 2020 RNC in North Carolina.

McDaniel said the RNC had enlisted a medical adviser and that the party was consulting with Charlotte's mayor, Vi Lyles, and the governor.

During a subsequent Charlotte-area visit, Health and Human Services Secretary Alex Azar sounded less certain when discussing convention preparations. While Cooper has urged the federal government to provide more testing supplies and protective gear, he's avoided criticizing Trump by name. President Trump, meanwhile, has refrained before Monday from calling out Cooper as he has other Democratic governors.

Cooper, who narrowly beat an incumbent Republican in 2016 while Trump won the state, faces a challenge in November's gubernatorial race from Republican Lt. Gov. Dan Forest, who has urged a faster reopening of state businesses.