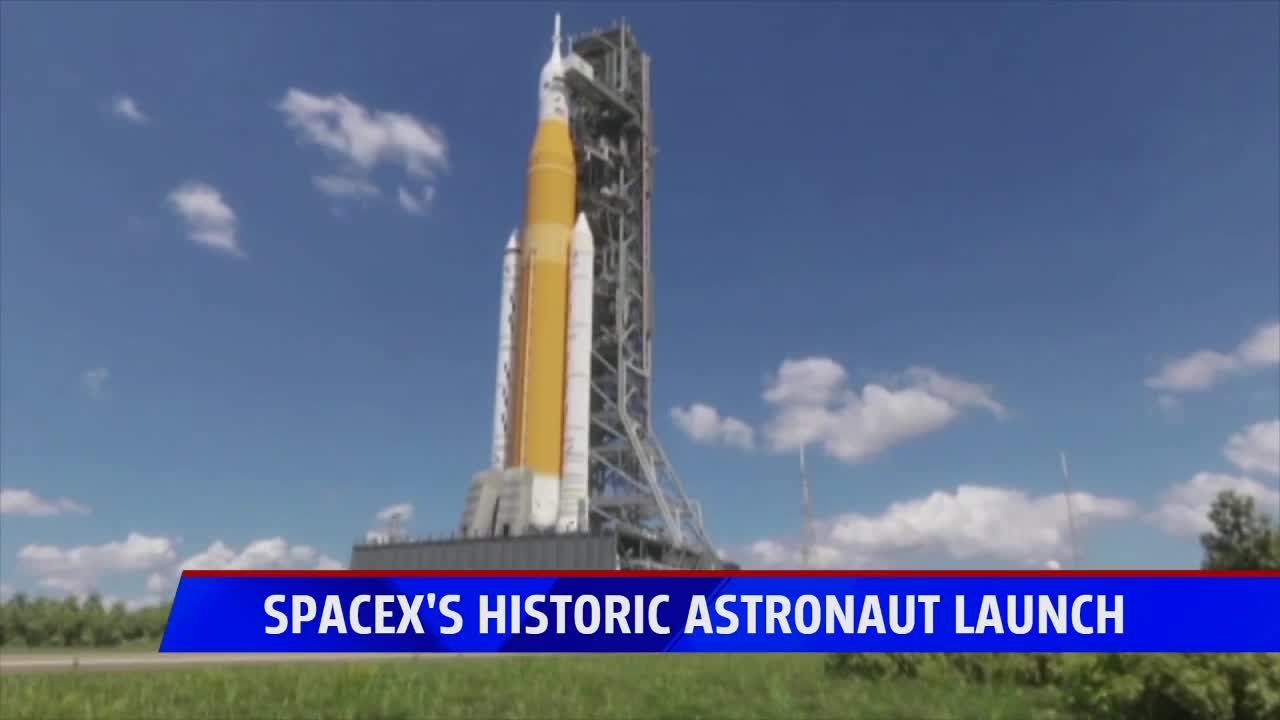 They're meant to bring modern materials and technology to a comfortable form factor that integrates seamlessly with the Crew Dragon capsule.

The mission, which doesn't have an official time frame but is expected to last at least a month, is for our space gurus to understand if SpaceX could actually function as a transportation system. The work was completed and the rocket returned to the vertical position later in the day.

NASA operators are now concerned about the weather, but waiting for more information before calling off the launch due to weather conditions. It's situated on a launch pad at legendary Launch Complex 39A at the Kennedy Space Center in Florida's Cape Canaveral.

"You want to know that when it hits the fan, when things don't go as planned, that you have these people with you that will have your back, and that they know you'll have theirs", fellow class of 2000 astronaut Nicole Stott, who is now retired from NASA, says.

This launch is a major benchmark for both SpaceX and NASA. 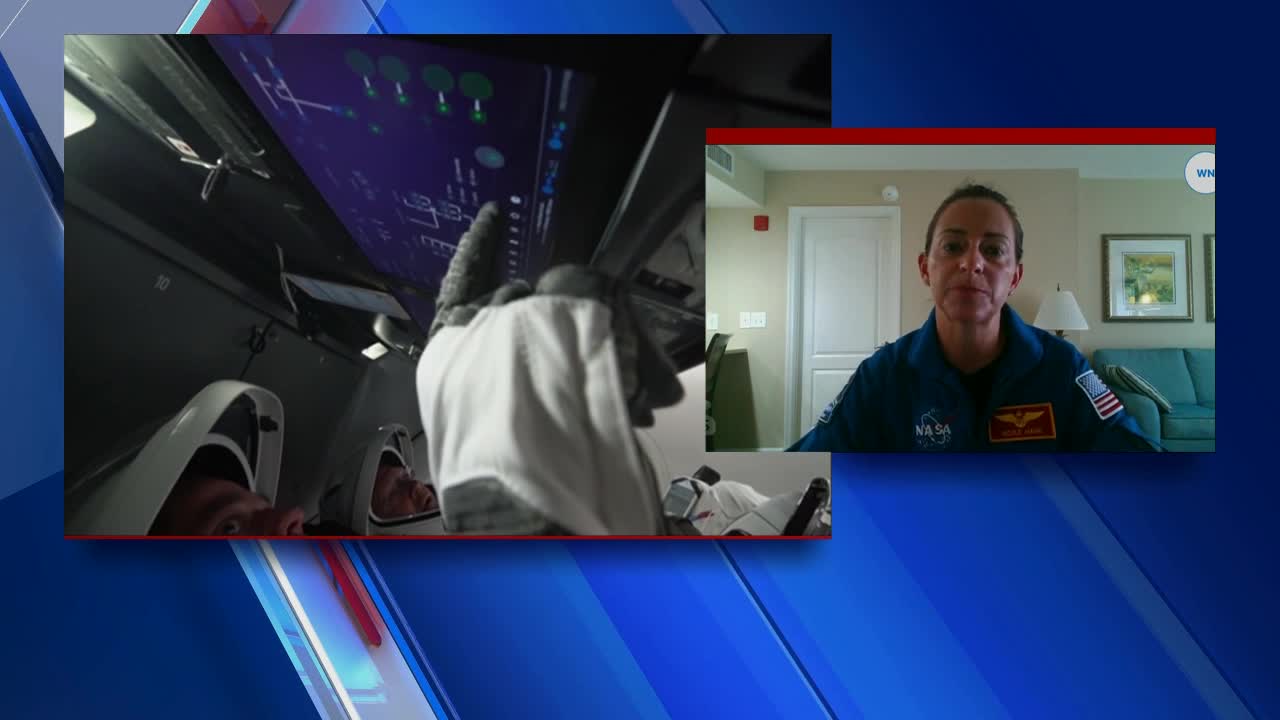 For the first time in almost a decade, American astronauts are set to be launched into space from US soil.

Robert Behnken during a test run of the Crew Dragon ahead of the launch. These monitors help the astronauts control the mechanics of the spacecraft and navigate their way to the ISS. "They will be helping to verify data on launch conditions and on the launch vehicle". First and foremost, NASA's single highest priority for crewed Commercial Crew Program (CCP) launches is and will continue to be astronaut safety. As joint operations commander of the mission, Robert Behnken is responsible for activities such as rendezvous, docking and undocking, as well as Demo-2 activities while the spacecraft is docked to the space station.

"They can be there probably until early August", Bridenstine said of the Demo-2 mission. Behnken and Hurley are tasked with the evaluation of the craft and will do some additional research once they reach the International Space Station. The post-launch activities include SpaceX Demo-2's post-flight readiness review briefing, virtual crew engagement, pre-launch briefing, and administrator countdown clock briefing, as well as a series of discussions around the launch. "But this is a test flight".