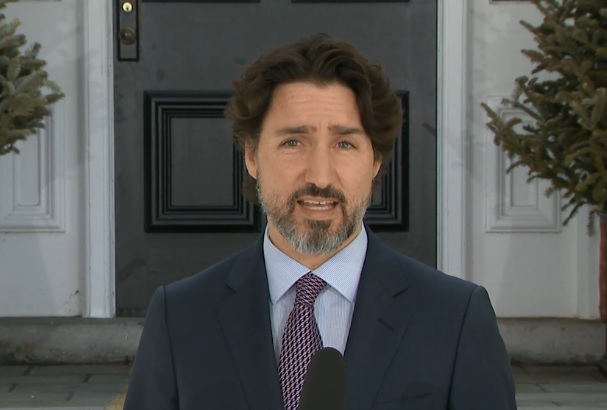 Trudeau did not outline the report.

Canadian Prime Minister Justin Trudeau said he is "deeply disturbed" by a Canadian military report, which documents allegations of abuse and gross neglect in at least five seniors' homes in the past few weeks.

"There are things in there that are extremely troubling", Trudeau said of the report, as he offered federal help.

"It's up to us to face the hard truths that have been ignored for decades", said Ford, adding that it will take "time, massive resources and billions of dollars". "We found no rules, a lack of staff training and medical equipment and instances of staff reusing syringes on seniors".

However, during a news conference, Ford said, "COVID-19 has exposed deep cracks in the long-term care system and it is now up to us to fix these problems".

The premier said one death had been referred to the chief coroner, who would share findings with police for a possible criminal investigation.

"Until yesterday morning, we didn't know the full extent of what these homes - what these residents - were dealing with", Ford said Tuesday.

When a reporter asked Ford whether he could have done more to save seniors, the premier responded "I don't think this government failed seniors". There are revealed preferences in government, too: we could have built a better, safer, more humane LTC system, but we - voters and politicians alike - wanted different things from our government, including lower taxes and more glamorous spending.

The onset of COVID-19 has only exacerbated the already hard situation in long-term care in the province.

Earlier Wednesday, the province said it was extending its COVID-19 emergency orders until June 9.

"Members of the Canadian Armed Forces are doing an incredible job", he said of those helping out at those facilities.

It's also Ford's government that saw fit to "inspect" a long-term-care home in Toronto where many residents had died of COVID-19 over the telephone.

However, Trudeau won't say at this point how he will support the premiers. When I read the report, I sat back and said: "How can this happen in Ontario?'"

"Our government will take immediate action to investigate the concerns raised by the Canadian Armed Forces to ensure the safety of our residents in these five long-term care homes and in homes across the province".