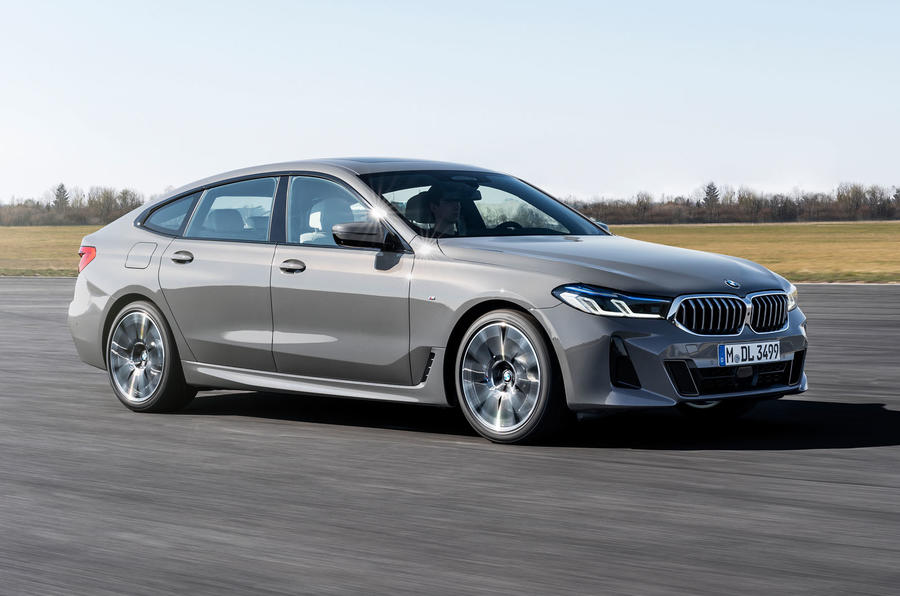 The latest BMW 5 Series features subtle enhancements which add a modern touch to the overall look and feel of the vehicle.

The refreshed 5 Series gets some cosmetic changes.

Although based on a recent drive review of the 2020 BMW 745e plug-in hybrid, the efficiency numbers we saw suggest that BMW's hybrid system might be given short shrift in the EPA test.

The exterior of the BMW 5 Series sports a cleaner surface design. Besides the redesigned headlights, the taillights, front and rear bumpers will also have some changes in design. Mixed with the sporty design cues, it has again defined itself as a heck of a looker with a pair of larger kidney grille in a single-piece frame, new adaptive L-shaped dual LED headlamps, LED tail lamps with deep 3D rear structure, trapezoidal exhaust pipes, matured character lines for enhanced elegance and so on.

The interior, however, features equally as impressive updates as the exterior. The 5 Series will arrive in showrooms in July. 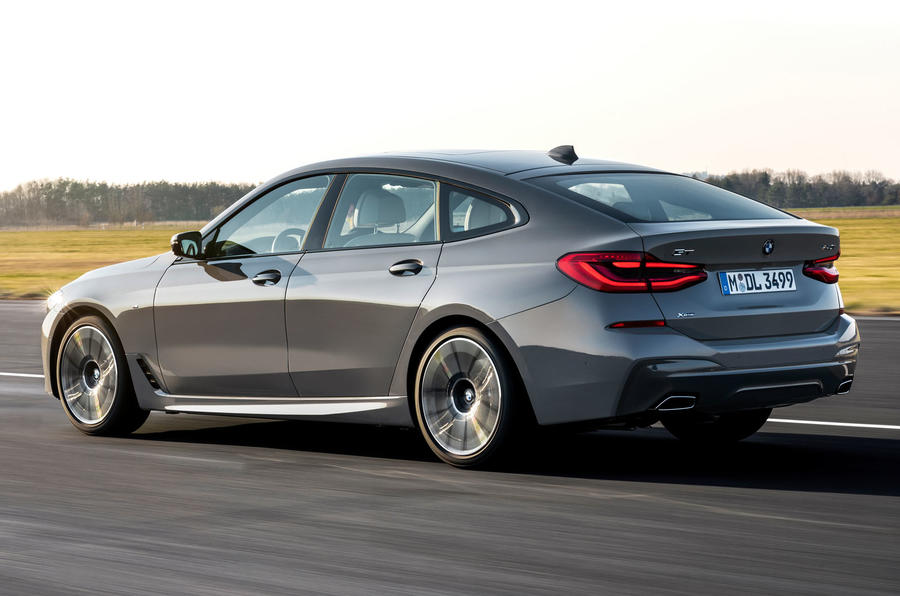 BMW has showcased the mid-cycle update to the BMW 5 Series. With the addition of XtraBoost, which electrically adds 40 more horsepower on demand-when the accelerator is pegged, in Sport mode-maximum power from the hybrid system gets boosted to 288 hp, with 310 lb-ft of peak torque.

On the safety front, the lane departure warning system now features steering assistance to return the vehicle to the middle of the lane, while the range of functions in the Parking Assistant suite has been expanded to include reversing assistant.

The M550i xDrive furthermore features a range of model-specific design cues, including the M Sport package, a bootlid spoiler and a "Cerium Grey" metallic finish for the side-mirror caps, grille surround, inlays in the front air intakes and model lettering. One can expect to see the latest 5 Series in dealerships towards the end of this year with pricing revealed closer to the time.