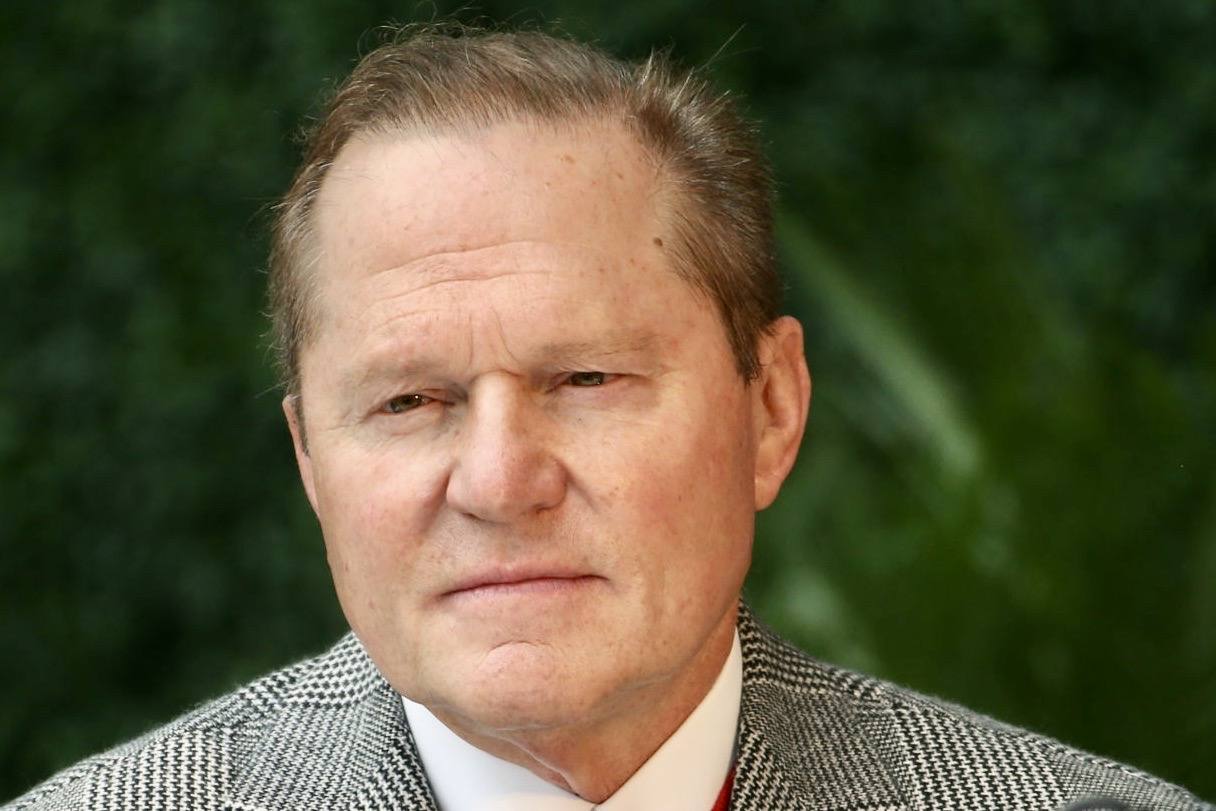 The players asked for financial documentation to support that position.

"After discussing the latest developments with the rest of the players there's no reason to engage with Major League Baseball in any further compensation reductions", Scherzer tweeted.

In March, the MLBPA agreed to play for a prorated portion of guaranteed salaries, which would amount to a almost 50 percent pay cut for a proposed 82-game season. In exchange, players were guaranteed that if no games are played they would receive service time for 2020 matching what they accrued in 2019.

With one message, Scherzer - one of the game's most respected veteran voices - obliterated the owners for allegedly acting in bad faith with the tiered salary cuts proposal that the players were sure to smack down amid the coronavirus pandemic.

Scherzer, 35, is an elder statesman of the game speaking on behalf of players through the MLBPA executive subcommittee.

Major League Baseball would like to start the season around the Fourth of July in empty ballparks and proposed an 82-game regular season.

In a letter between MLB and union reps, which was obtained by the New York Post, MLB explained to the union officials that the league would need a second negotiation if games were not played in front of fans to determine pay. There would also be an additional $200 million in postseason bonus money that would be given in a higher proportion to players with larger salaries.

Players already shot down an unofficial proposal for a 50-50 revenue split with owners, insisting that would be the equivalent of a salary cap (something the union has staunchly opposed for decades). By number, there are far more players making $1 million or less than players making $15 million or more, but the union leadership is largely made up of veterans at the higher end of the pay scale. Outspoken Cincinnati Reds pitcher Trevor Bauer took to Twitter on Wednesday to caution super-agent Scott Boras to stay out of union affairs.

Owner-player relations have been steadily devolving over the last two years as the free agent market has stagnated and players have accused too many owners of not trying to field competitive teams.

The circumstances around which the two sides are trying to conduct the 2020 season, however, are unlike any baseball has ever experienced.

Players not only rejected the owners' proposal, but went in the opposite direction. They do not reveal their books to anyone but each other.

MLB told the union on May 12 it hoped to play an 82-game schedule that would have teams play 13 games against each division rival and six against every club in the corresponding division in the other league: NL Central vs. AL Central, for example.

Opening day would be in early July, and the final scheduled regular-season game would be no later than 27 September - the same as in the original 2020 schedule.

Samsung Galaxy M01 schematics leak revealing specs and design
But it is highly unlikely that it will delay the launch of Note 20 series as it already has incurred losses due to pandemic. That could be the case due to the difference in refresh rate, and a not much larger battery pack in the Galaxy Note 20 +. 5/29/2020