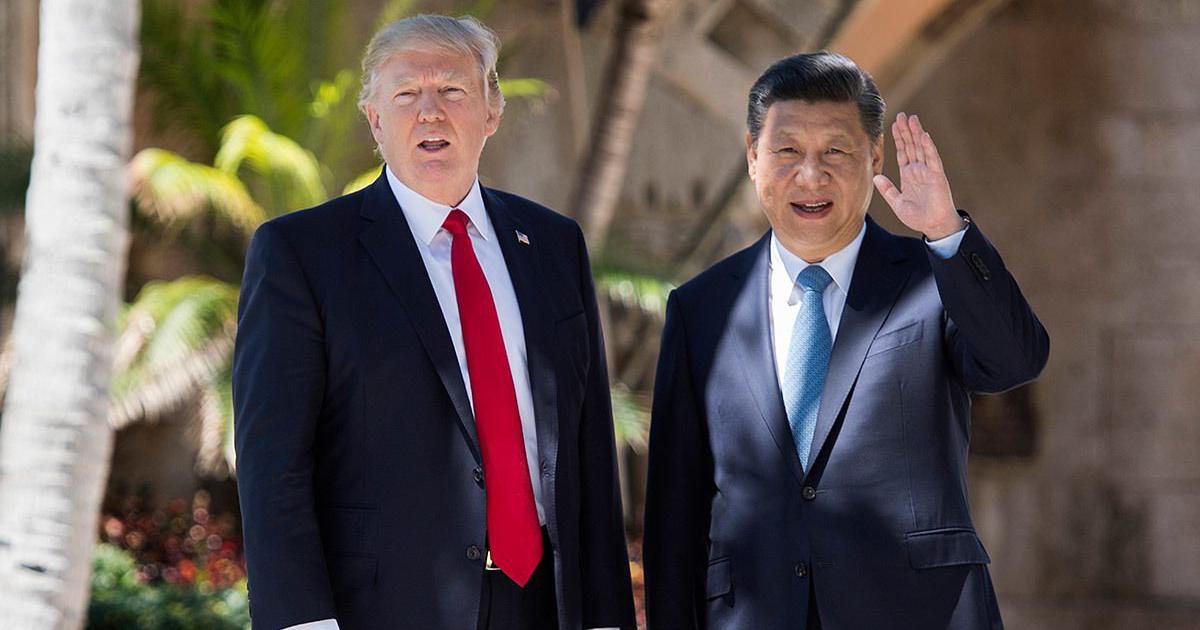 The clarification came hours after Trump said in Washington that he had spoken to Modi and that the Indian prime minister is not in a "good mood" over the "big conflict" between India and China.

When asked about his tweet regarding his offer to mediate between India and China, Trump told reporters at his Oval Office on Thursday, "I would do that".

When asked for details of the phone call, India's foreign ministry said in a statement on Friday that Modi hasn't spoken to the U.S. president since April 4 when the leaders discussed shipping hydroxychloroquine from India.

The two sides, he said, have established mechanisms, both at the military and diplomatic levels, to resolve situations which may arise in the border areas peacefully through dialogue, and continue to remain engaged through these channels.

"There has been no recent contact between PM Modi and President Trump", a government source said.

The MEA spokesperson refrained from addressing the US President's tweet, and did not reject any third-party mediation, as it had done in the past.

China is set to ban the import of pigs and wild boars from India due to an ongoing outbreak of the African swine fever (ASF), local media reported on Thursday.

Reacting for the offer, Chinese Foreign Ministry spokesman Zhao Lijian said, the two countries did not want the "intervention" from a third party to resolve the current military standoff.

"Our troops have taken a responsible approach towards border management and are following protocols", Srivastava said.

"They have a big conflict going with India and China".

"We should never let differences overshadow our relations".

Troops of India and China were engaged in two face-offs in Eastern Ladakh and North Sikkim along the disputed Line of Actual Control (LAC), where troops from both sides suffered injuries early this month. At the same time, it said, India was deeply committed to protect its sovereignty and security. India is directly in contact with China to address the border stand off, it was also reiterated.

CNN Reporter Covering Protests Gets Arrested On Live TV
After the CNNphotojournalist was detained, his camera was set on the ground and continued to transmit live images. Jimenez and the television crew were released after CNN's Jeff Zucker spoke with Minnesota Governor Tim Walz . 5/30/2020