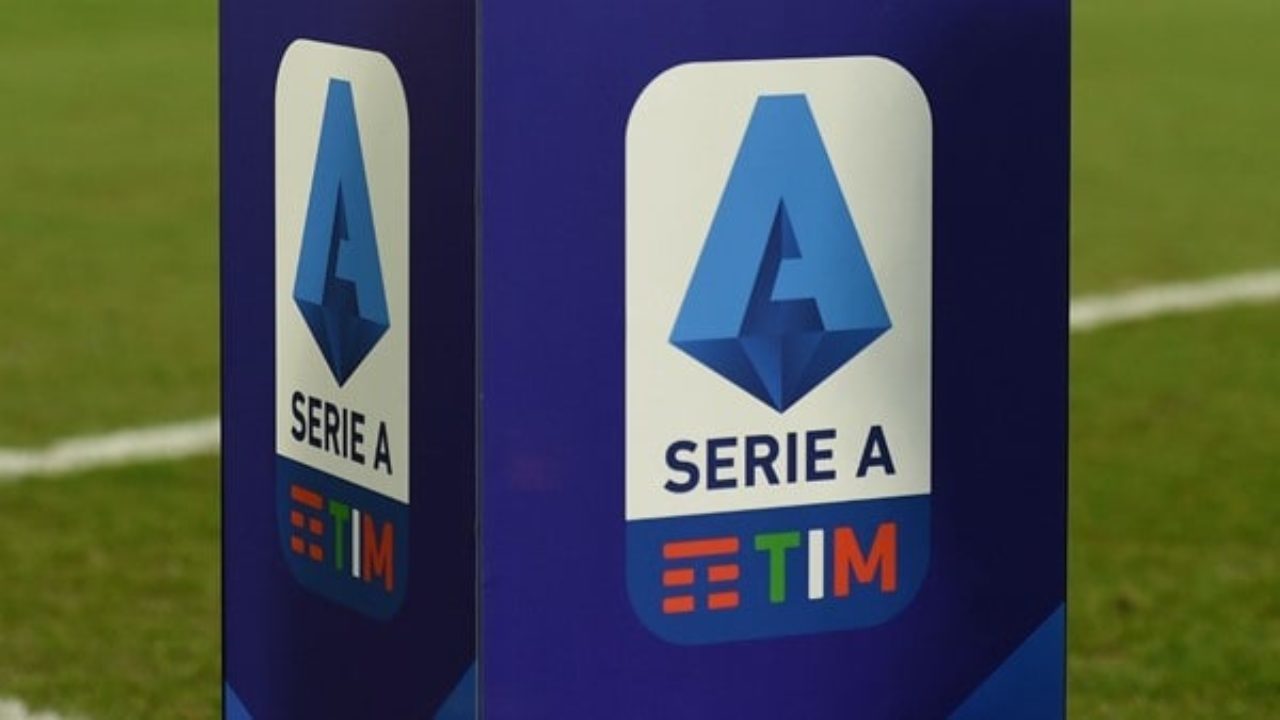 After the meeting between the three parties, Italian Sports Minister, Vincenzo Spadafora, announced the plans for restarting football in Italy.

'If the curve changes and the league has to be stopped again, the Italian football federation has assured me that there exists a plan B - playoffs - and also a plan C - leaving the standings as they are.

He added that there was a possibility the resumption of the season, which was suspended on 9 March, could be preceded by Italian Cup matches one week earlier.

Spadafora also met with Italian Prime Minister Giuseppe Conte in the last hours as the pair came to the conclusion that the proposed medical protocols provided by the league were sufficient.

"It is the right step to kick-off football again as Italy takes action".

Italian football bosses want competition to resume on June 13, with the possibility of starting with Italian Cup semi-finals, followed by a full return to competition on June 20.

Spadafora made the announcement after a conference call with representatives from the Italian Football Federation (FIGC), the players' association and the Serie A league.

"Personally, I hope that it can be a positive sign for the country and to use the week from June 13 to June 20 to complete the Coppa Italia [semi-finals]".

The German championship has already resumed and Spain's La Liga will return to the pitch the week of June 8.

"The league analysed the various calendar hypotheses that would allow all the remaining Serie A and Coppa Italia matches to be played and decided.to look at this issue on Friday morning", it said.

"Having a certain date is certainly a step forward, but problems remain and we hope to resolve them", said Damiano Tommasi, president of the player's union. "Footballers are not robots, there are concerns", the former Italy and Roman player said this week.

But the thorniest remains the two-week quarantine period in the case of a positive test.