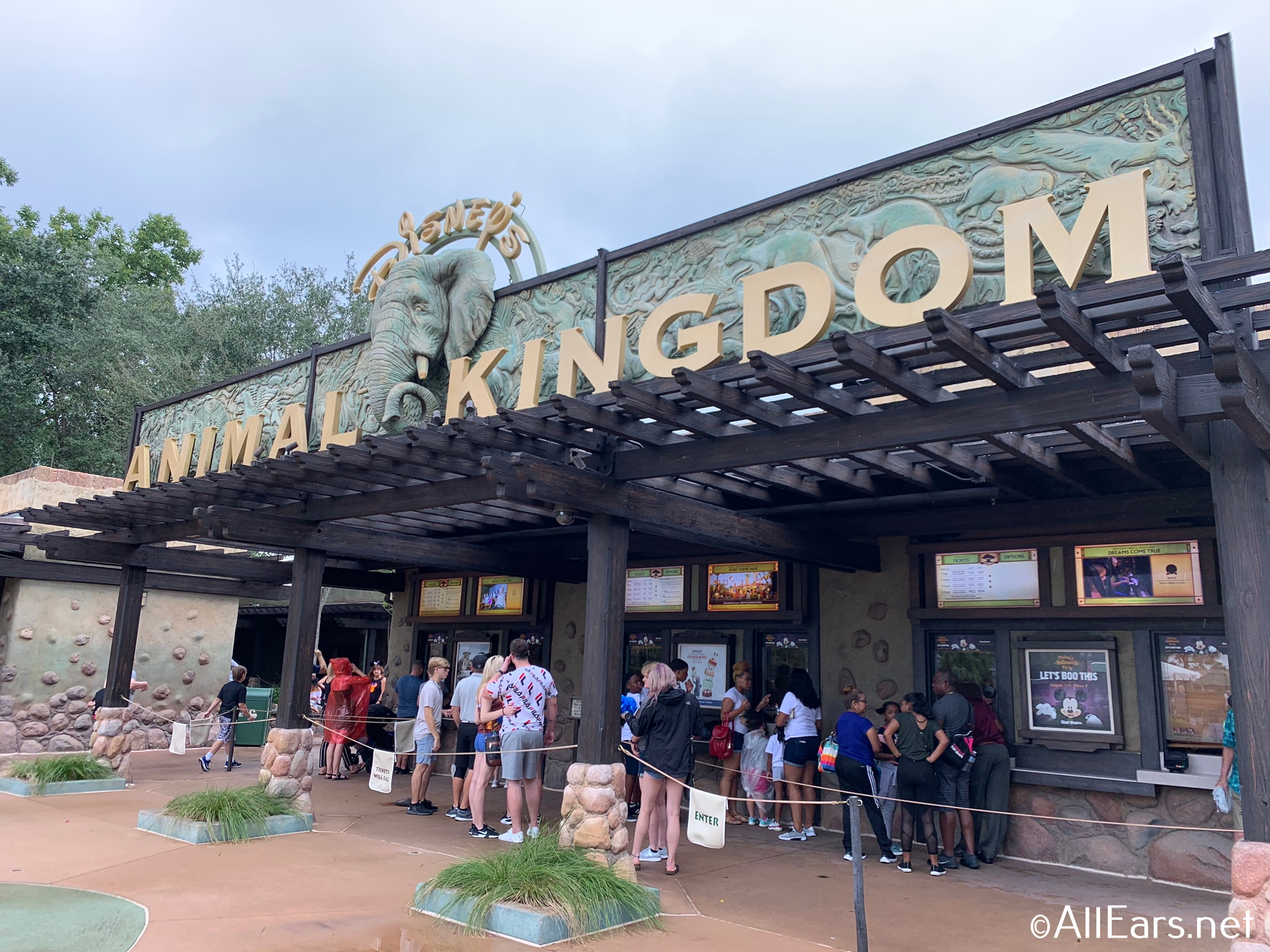 The phased reopening is scheduled for July 11 and the Disney World website now shows reduced operating hours for July through October this year.

While Disney World Orlando plans a tentative reopening for July 11, they have retracted the mention of resort hotels opening on the same date from their website. Although we didn't receive many details during its announcement, Disney has just released some new information on what can be expected from the reservation system.

This phased reopening will demonstrate a deliberate approach, with limits on attendance and controlled guest density that aligns with guidance on physical distancing. We will resume new ticket sales and hotel reservations after that period of time.

Disney characters will still be at the parks entertaining guests. 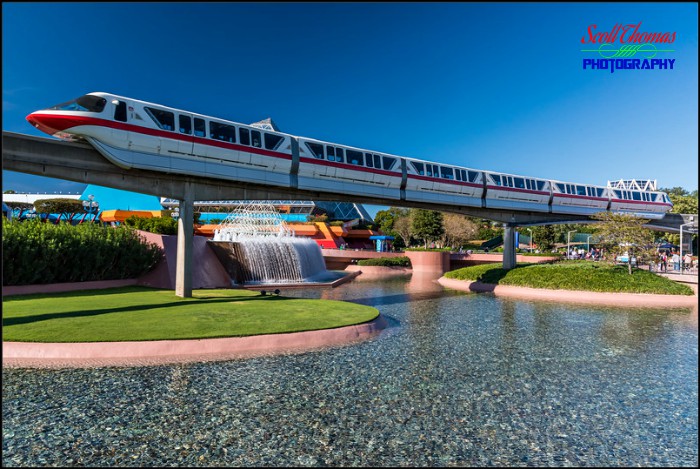 In an effort to maintain limited park capacity, Disney will also implement an advance reservation system, pausing the sale of new tickets at this time. Theme park reservations will be limited due to attendance limitations and will be subject to availability. Disney Vacation Club resorts in Vero Beach, Florida, and Hilton Head, South Carolina, will also open to members and guests starting on June 15. Additional details will be shared with these Guests soon.

Today, Paddlefish joined a whole menu of other table service restaurants to reopen in Disney Springs.