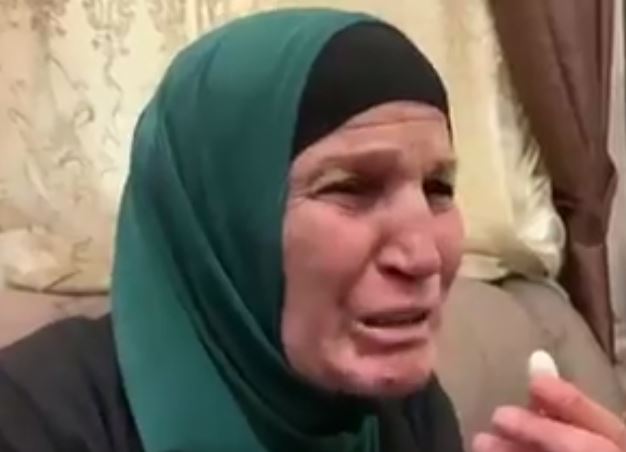 On Sunday, Al-Aqsa mosque reopened to worshippers after a two-and-a-half month coronavirus closure, but Muslim authorities imposed some precautions as health officials warn of an uptick in local infections.

Al-Aqsa Mosque is the world's third-holiest site for Muslims.

All the worshippers are allowed to enter the mosque for the first prayers of the day in the early hours along with protective masks, said an AFP journalist.

A Palestinian man praying in fron of the doors to the Al-Aqsa Mosque in the old city of Jerusalem, Israel, recently.

Around 700 worshippers were present for dawn prayers.

Israeli forces, on Friday, blocked Palestinian Muslim worshipers from performing the dawn prayer, evicted hundreds of worshipers and banned the call to prayer at the Ibrahimi Mosque in Hebron/Al-Khalil, Quds News Network reported.

On the first day of the Eid holidays, worshippers tried to enter the compound by breaking through the barriers.

Muslims believe the site to be where the Prophet Mohammad ascended to heaven.

With the number of COVID-19 cases declining, in recent days both Israel and the Palestinian territories have eased restrictions.

The site is under the custodianship of neighbouring Jordan, which controlled the West Bank, including East Jerusalem, until the area was occupied by Israel in the Arab-Israeli War of 1967.

Following the deadly shooting on Saturday, the Palestinian leadership demanded that the Israeli police officer who killed the man be brought before the International Criminal Court.

"After they opened the mosque, I feel like I can breathe again".

Photos of Hallak were published online alongside the hashtags #PalestinianLivesMatter and #Icantbreath, in reference to the American Black Lives Matter movement and USA protests against racism and police violence.

Mayor says George Floyd's body will return to Houston
Fire and smoke were caught on video near Philadelphia City Hall and at least 14 arrests have been made so far in the city. Several police vehicles were spray painted and vandalised, and police officials were attacked in Chicago, as per reports. 6/01/2020