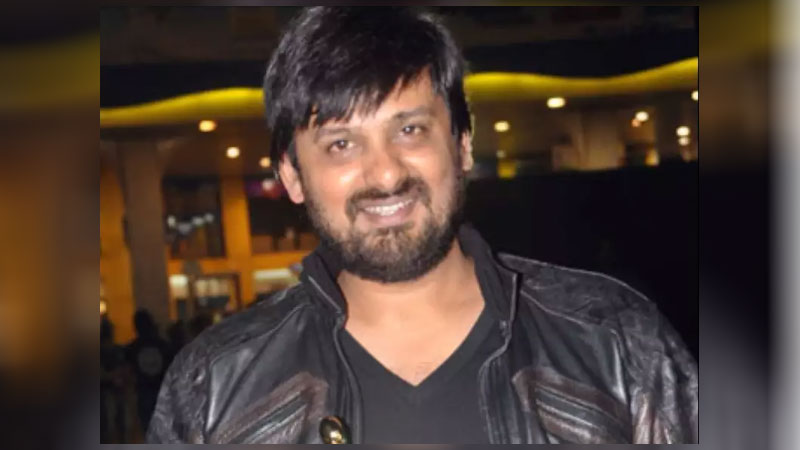 Popular Bollywood musician Wajid Khan, half of the composer duo Sajid-Wajid, has passed away a while ago.

As per reports, the end came in Kokilaben Dhirubhai Ambani Hospital on Sunday night where he was earlier admitted following kidney, heart and throat ailments.

Composer Wajid Khan died in Mumbai at the age of 42.

What were Wajid Khan's songs as a singer?

Wajid recently co-composed Salman's songs Pyaar Karona and Bhai Bhai, which were shot in Salman Khan's Panvel farmhouse during the lockdown, and were released on his YouTube channel.

Sajid and Wajid shared a close relationship with Salman Khan, collaborating with him on Partner (2008), Hello (2008), God Tussi Great Ho! They were given their first break by superstar Salman Khan, in the 1998 film Pyaar Kiya To Darna Kya where they composed the track, "Teri Jawani", picturised on Arbaaz Khan and Anjala Zaveri.

Wajid Khan and his brother are famously known to work with Salman Khan and has delivered many chartbuster songs for him. These are Son Nigam's "Deewana", Alka Yagnik and Babul Supriyo's "Khoya Khoya Chand", and Rahul Vaidya's "Tera Intezaar".

Star actress Priyanka Chopra said, "Terrible news. Gone too soon, am shattered beyond fix". "Gone too soon. My heartfelt condolences to the grieving family and friends". Rest in peace, friend. "You are in my thoughts and prayers", tweeted Priyanka Chopra.

In his subsequent tweet, Shahryar wrote, "An ever smiling gentleman #WajidKhan bhai had a heart of gold and his melodious voice was the window to his lovely personality". May Allah give strength to the family.