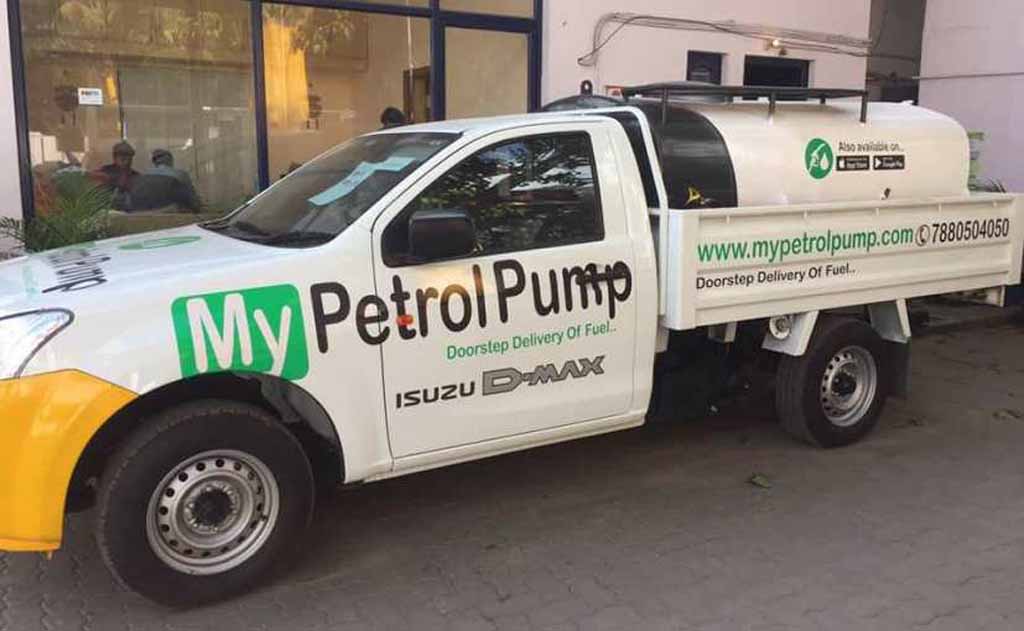 Why were prices frozen and why are they rising now? With the latest development, one has to pay Rs 79.88 per litre for diesel and Rs 79.76 per litre for petrol in Delhi, making the cumulative increase on petrol and diesel prices - Rs 8.50 and Rs 10.46 per litre respectively. The freeze in prices was imposed in the middle of March after the government increased excise duty on petrol and diesel to shore up finances. "Whatever price increase we are witnessing is because of worldwide prices", said Sanjiv Singh, chairman, Indian Oil Corporation. Petrol costs Rs 86.54 a litre in Mumbai and diesel is priced at Rs 78.22.

The daily increase in fuel prices started on June 7 as oil marketing companies resumed the practice of revising the prices daily in line with costs after an 82-day hiatus from the same amidst the coronavirus pandemic. 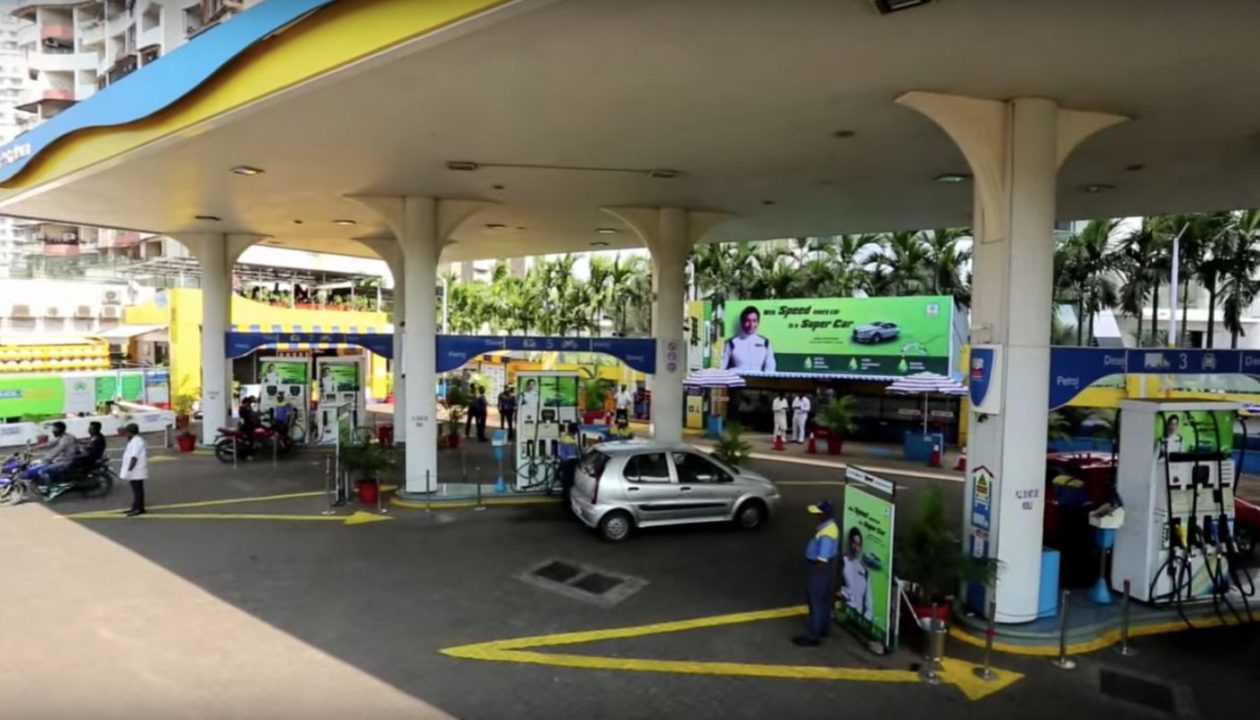 Ever since the announcement of fuel price fixture on daily basis, we rarely saw the prices of petrol and diesel decrease. In Chennai, a litre of petrol is for Rs 83.04 and diesel for Rs 77.17.

"Diesel price movement is sharper in worldwide market and if oil companies follow the global price trend, diesel prices will remain higher", an unidentified oil expert from one of the big four audit and advisory firm told IANS. Meanwhile, with the highest single-day spike of 15,968 cases and 465 deaths in the last 24 hours, India's Covid-19 count reached 4,56,183 on Wednesday.