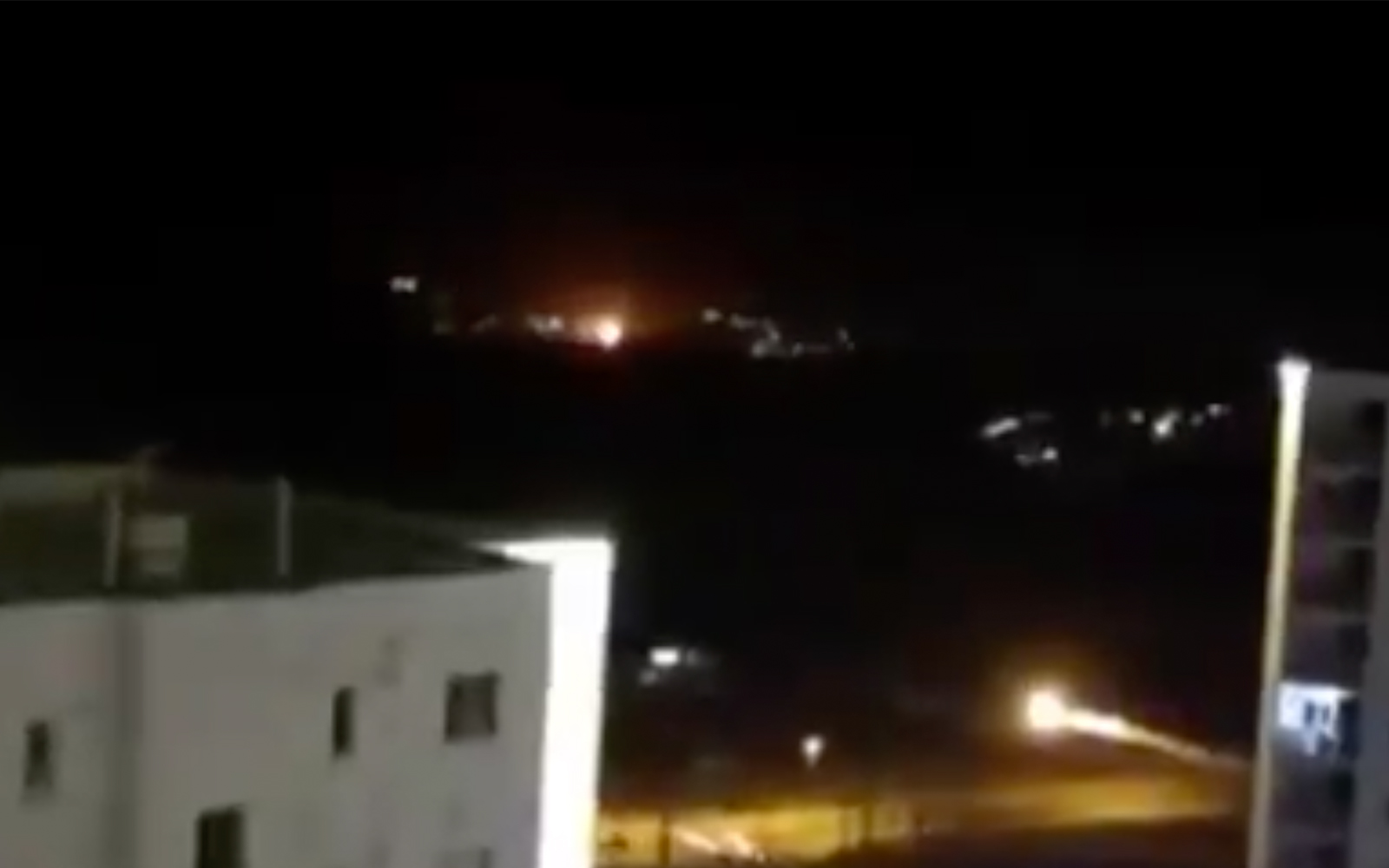 Tehran authorities are looking into the blast, which happened just east of Iran's capital.

Closer view of explosion that occurred this evening in #Tehran, #Iran.

Defence ministry spokesman Davoud Abdi told state TV the explosion occurred at a gas storage site in a "public area" of Parchin rather than the military grounds. It also said the police are investigating the incident.

The fire was brought under control and no casualties had been reported, he said, adding that the cause of the blast is under investigation.

"In the videos sent by (our) readers, this light is seen for a few seconds", Fars reported.

He added that firefighters put out the fire.

Fars said later that the flash was caused by "an industrial gas tank explosion" near a facility belonging to the defence ministry.

Iranian authorities are now investigating the bright light and loud noise, according to Reuters, which cited state TV.

Mehr news agency in a brief news alert said that a very loud sound was heard in eastern Tehran.

Videos that appeared on social media showed a major explosion outside Tehran, fueling speculation of an attack against a military base, a research site, or an electric plant.