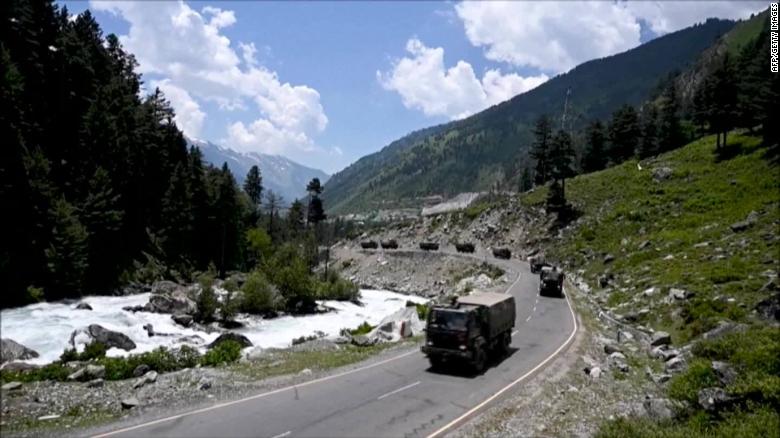 Some apps on the banned list are very popular in India, especially TikTok. One developer even created an app purely to remove Chinese apps from mobile phones.

Rong said the ban would affect Indian jobs, and urged India to treat all investments and service providers equally, and create an open, fair and just business environment. "Ensuring the privacy and security of all of our users in India remains our utmost priority".

Relations between the world's two most populous nations have been strained following the deaths of 20 Indian troops in hand-to-hand fighting with their Chinese counterparts on the western end of the high-altitude, contested border in mid-June.

Amid mounting tension at the border, India on Monday banned 59 mobile applications with Chinese links, including popular apps like TikTok and UC Browser, accusing them of being prejudicial to sovereignty, integrity and security of the country.

"The Computer Emergency Response Team (CERT-IN) has also received many representations from citizens regarding security of data and breach of privacy impacting upon public order issues", the Indian government agency said.

India's decision comes as its troops are involved in a tense standoff with Chinese soldiers in eastern Ladakh in the Himalayas that started last month.

India has been the biggest untapped market for some of China's quirkiest social-media companies, which had been signing up hundreds of millions of consumers in the world's second-most populous nation, looking to capture users who weren't hooked on to USA apps such as Facebook and Twitter.

The government has received complaints that such applications were "stealing and surreptitiously transmitting users' data" to servers outside the country, an activity that "ultimately impinges on the sovereignty and security of India", the statement said.

TikTok ban is now being enforced in India as it has stopped working on Jio and Airtel 4G, two of the company's largest telecom providers with almost 700 million subscribers.