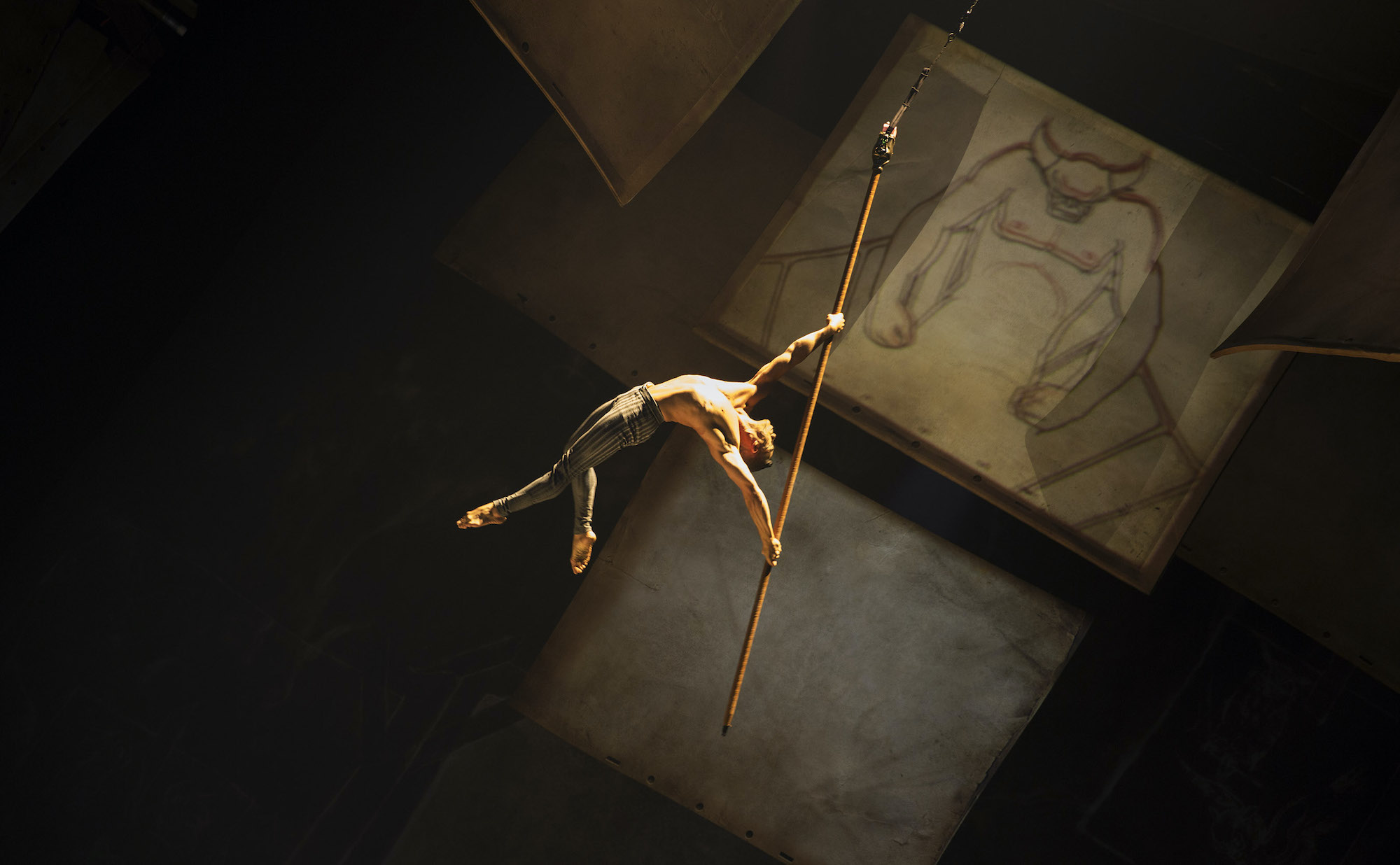 The company shared from its headquarters in Montreal that it is seeking protection from creditors under the Companies' Creditors Arrangement Act in its home country.

TPG, Fosun, and Caisse have been investors in Cirque du Soleil since 2015, they said.

"With zero revenue since the forced closure of all of our shows due to Covid-19, the management had to act decisively", said boss Daniel Lamarre.

Cirque du Soleil has struggled to keep its business running amid coronavirus restrictions, forcing it to lay off about 95 percent of its workforce.

Among the Las Vegas shows impacted by the closing of the theaters were "Mystère" at Treasure Island, "O" at the Bellagio, "Zumanity" at New York New York, "KÀ" at the MGM Grand, "The Beatles LOVE" at The Mirage, "Michael Jackson ONE" at Mandalay Bay and "Blue Man Group".

As a necessary part of its restructuring and eventual plans to restart operations, Cirque du Soleil says it has announced "critical steps" related to employees, including the termination of employment of approximately 3,480 employees who had been previously furloughed in March.

It said it meant to rehire "a substantial majority" of terminated employees, business conditions allowing, once coronavirus-related shutdowns were lifted and operations could resume.

But creditors are unlikely to agree to the deal, which could result in existing debt holders getting about 45 percent equity in the restructured company, a source familiar with the discussions told Reuters.

However, this does not affect the artists and show staff of the resident shows in Las Vegas and Orlando, as they are expected to resume before the rest of the company's shows elsewhere.

Cirque du Soleil has now entered into a "stalking horse" bid from private equity backers in the U.S., Canada and China of $420 million that aims at drawing other bidders in an auction.