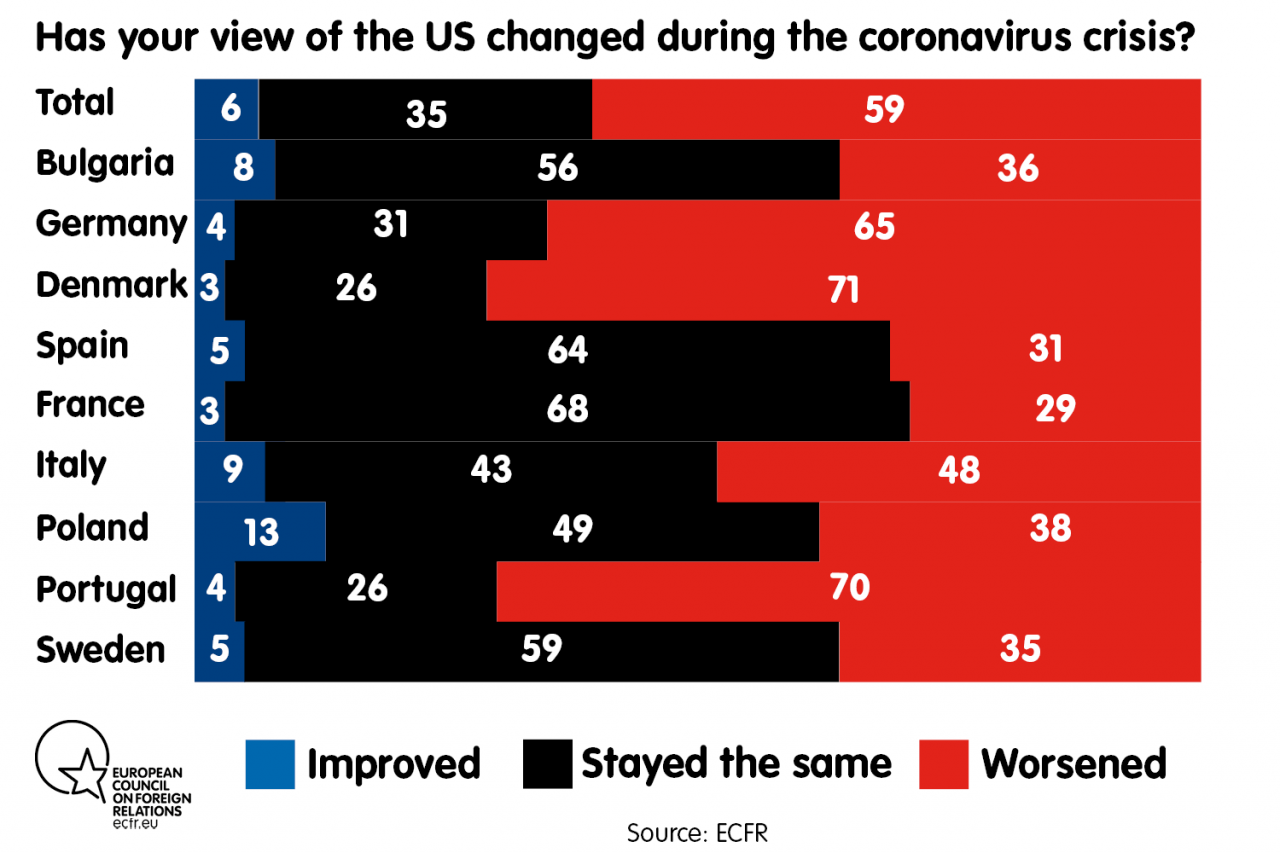 The EU (European Union) agreed Tuesday to reopen its borders to 15 safe countries which also included Thailand that gone 36 day without a local covid-19 cases.

China has also been provisionally approved as the 15th name on the list, but travel will only be allowed if Beijing also allows in European Union travellers.

The EU has decided that from Wednesday EU borders will be reopened to citizens from 15 non-EU countries, including Canada, Morocco and Australia, but not the US, Brazil and Russian Federation.

The financial world continues to reel from the disease's impact, with travel restrictions tearing through the aviation industry in particular. This is as President Uhuru Kenyatta prepares to open the skies in a bid to reawaken the tourism sector that has suffered a blow due to the Covid-19 pandemic.

Europe's piecemeal reopening comes as countries around the globe struggle to revive economic activity while battling new spikes of the virus, with hotspots still surging in Latin America and in the United States.

"Although many countries have made some progress, globally the pandemic is actually speeding up", World Health Organization chief Tedros Adhanom Ghebreyesus said Monday.

Croatia, which now holds the EU's rotating presidency, requested that countries offer feedback by Saturday at 1600 GMT, with hopes the matter could then be put to a vote among the 27 member states.

The EU will review the countries and the contagion rates every two weeks.

"The first and foremost criteria for qualifying for this list of countries is the epidemiological situation, where of course New Zealand is nearly in a unique situation".

The approved countries have been selected based on infection rates, containment measures and overall response to COVID-19.

As Europe's economies reel from the impact of the coronavirus, southern European Union countries like Greece, Italy and Spain are desperate to entice back sun-loving visitors and breathe life into their damaged tourism industries.

The EU ban on US travelers may draw action from President Donald Trump, who could respond with retaliatory measures, such as tariffs.

US tourists made 27 million trips to Europe in 2016 while some 10 million Europeans head across the Atlantic each year.

The EU announced the decision to lift travel restrictions for the 15 countries today.

However, the policy will act as a recommendation to the 27 member countries, meaning they could potentially set restrictions on travellers from the 14 nations. "If the situation in a listed third country worsens quickly, rapid decision-making should be applied".