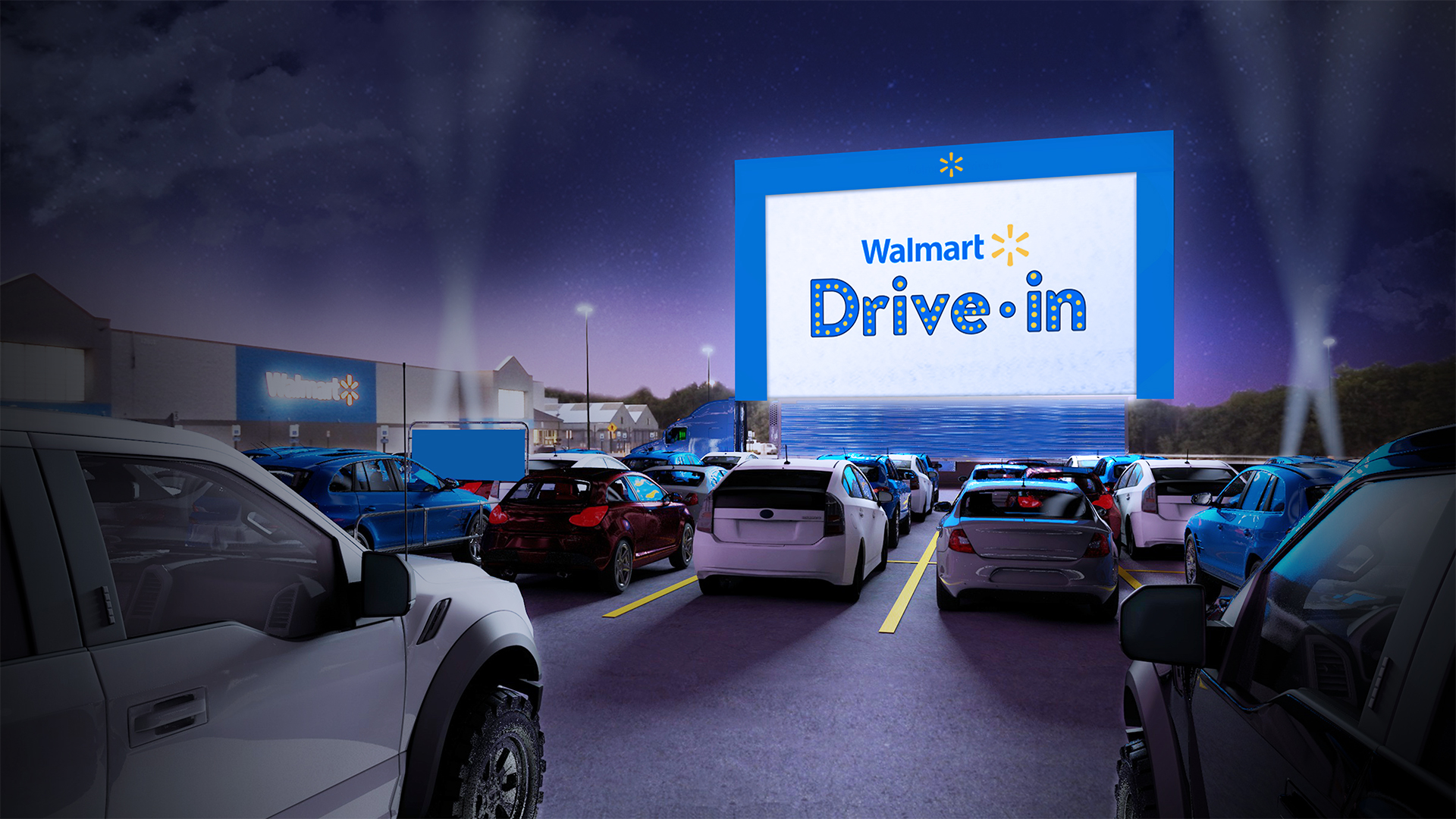 In order to help movie-goers get the same big-screen theater experience - while staying socially distant - Walmart has come up with a plan.

Walmart has partnered with Tribeca Enterprises to transform 160 of its store parking lots into contact-free drive-in movie theaters where customers can safely gather to watch movies programmed by the Tribeca Drive-in team which begins this Thursday, July 2.

According to The Hollywood Reporter, Tribeca is programming the film series, and details are still being finalized for which movies will light up Walmart parking lots throughout the summer.

With many traditional movie theaters remaining closed across the country, drive-ins have seen a resurgence in popularity.

In addition to hit movies, the program will include special appearances from filmmakers and celebrities.

What's a drive-in-movie without food?

Walmart CEO Doug McMillon released a statement saying the company must go further in hiring more black associates across all levels and positions.

Tribeca has been hosting drive-in events for almost two decades, but casting a wider net by bring the experience to Walmart marks a fun way to get people (at least somewhat) together at a time when fans could definitely use the change of pace. "Ahead of each screening, Walmart will make it easy for families to fill their picnic baskets by ordering their drive-in essentials online for curbside pickup on the way to their movie", the press release said. Starting Wednesday, families can access 50 Camp by Walmart activities for free through the Walmart app. Celebrity and expert-led camp sessions will roll out in the next few weeks.