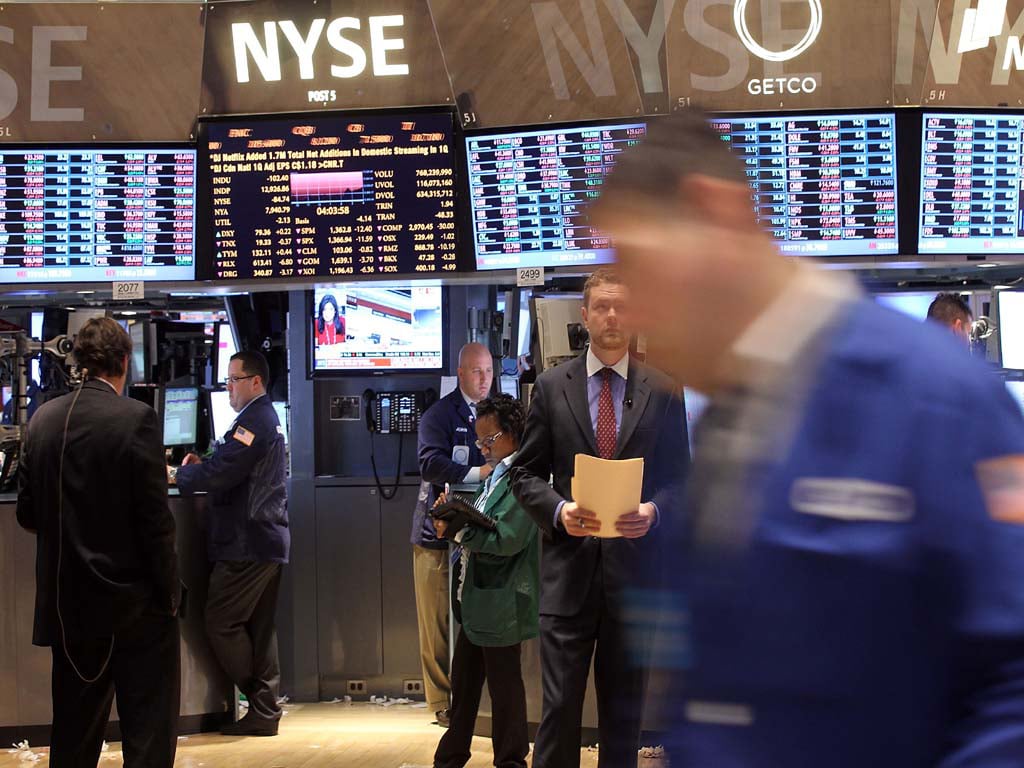 Worries about the virus are still hanging around, though, and the S&P 500's gains on Thursday more than halved at one point after Florida reported more than 10,000 new confirmed cases for the first time. The major averages hit their session high with less than an hour left in the session.

In corporate news, FedEx (NYSE:FDX) will be in the spotlight after posting strong gains post session after the deliveries and logistics company strong fiscal fourth quarter numbers, helped by a surge in online buying amid the coronavirus pandemic.

The S&P 500 was up 0.6%, coming off the heels of a whiplash start to the year where its worst quarterly performance since 2008 gave way to its best quarter since 1998. But a recent resurgence of COVID-19 cases, particularly in the U.S. South and West, has raised doubts about whether those hopes were premature or overdone.

The S&P 500 is down 177.54 points, 5.5%. The unemployment rate remains very high at 11.1 percent, but last month's improvement was much better than economists expected.

Sentiment continued to be boosted by the clinical trial results during the last day's trading for the week, with Pfizer and BioNTech providing hope to investors that normality could indeed return at some point.

The pandemic makes collecting data on the economy unusually hard, but economists say it's clear that the job market is improving after collapsing in the spring amid widespread shutdowns.

Thursday's reports on the economy also weren't uniformly encouraging. But they say it's clear that the job market is improving after collapsing in the spring amid widespread shutdowns.

Analysts said that while the data pointed in the right direction, it shows that an economic recovery from the pandemic will be slow. In Europe, France's CAC 40 dropped 0.2% and Germany's DAX lost 0.4%. The bond market also signaled caution, as yields moved broadly lower. It tends to move with investors' expectations for the economy and inflation. It rose 83 cents Thursday to settle at $40.65 a barrel. Brent crude, the global standard, gained 1.7% to $42.76 per barrel.