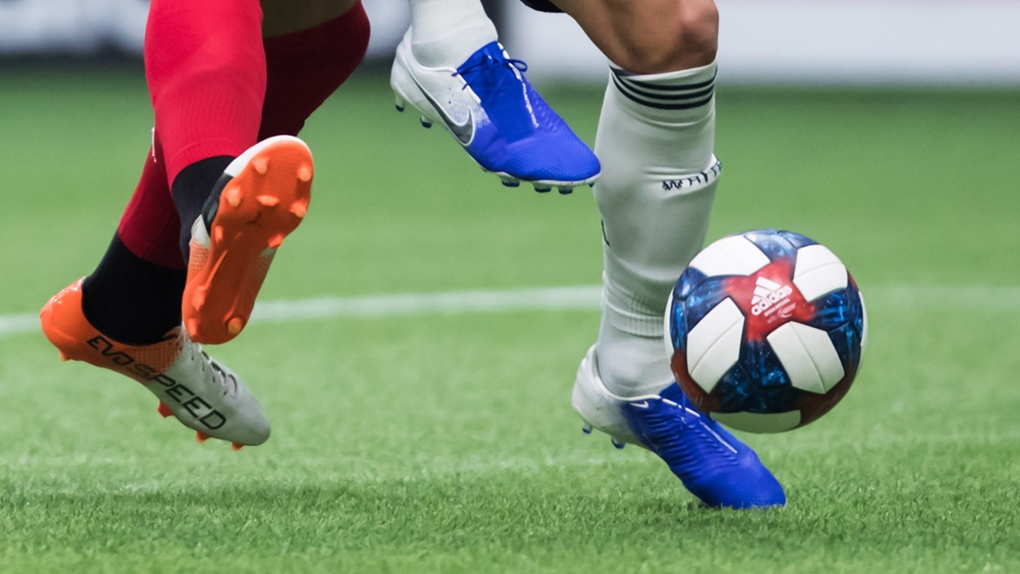 - Upon arriving in Florida, FC Dallas had two players test positive for Covid-19.

MLS confirmed on Wednesday that six FC Dallas players tested positive for Covid-19 since their arrival on Saturday at the Walt Disney World Swan & Dolphin Resort in Lake Buena Vista.

"In consultation with MLS medical officials, FC Dallas took proactive steps to isolate the newly affected players as well as all FC Dallas players and staff in Orlando out of an abundance of caution".

Their matchup was originally scheduled for July 9. It will now be played at a later date in the group stage of the MLS is Back Tournament.

MLS is hoping to keep players safe by operating in a bubble environment, though that has already been compromised by 14 players testing positive since Tuesday.

The MLS is Back Tournament is set to open on Wednesday with a match between Orlando City and expansion Inter Miami.

Vancouver was originally scheduled to arrive on July 1, but the team's departure was delayed due to two inconclusive COVID-19 Polymerase Chain Reaction ("PCR") test results during pre-travel screening. On June 24, 3rd Degree reported two more FC Dallas players had tested positive the previous week (one of whom was later cleared to return to training). The entire league is staying in Orlando, and will play all matches at the Wide World of Sports complex. On Thursday morning, multiple sources confirmed reports that a member of the Columbus Crew traveling party also tested positive.

- All FC Dallas players and staff have been quarantined in their hotel rooms, pending the results of further Covid-19 testing.

Vancouver and Dallas were drawn into Group B, along with reigning MLS Cup champions Seattle Sounders and San Jose Earthquakes.