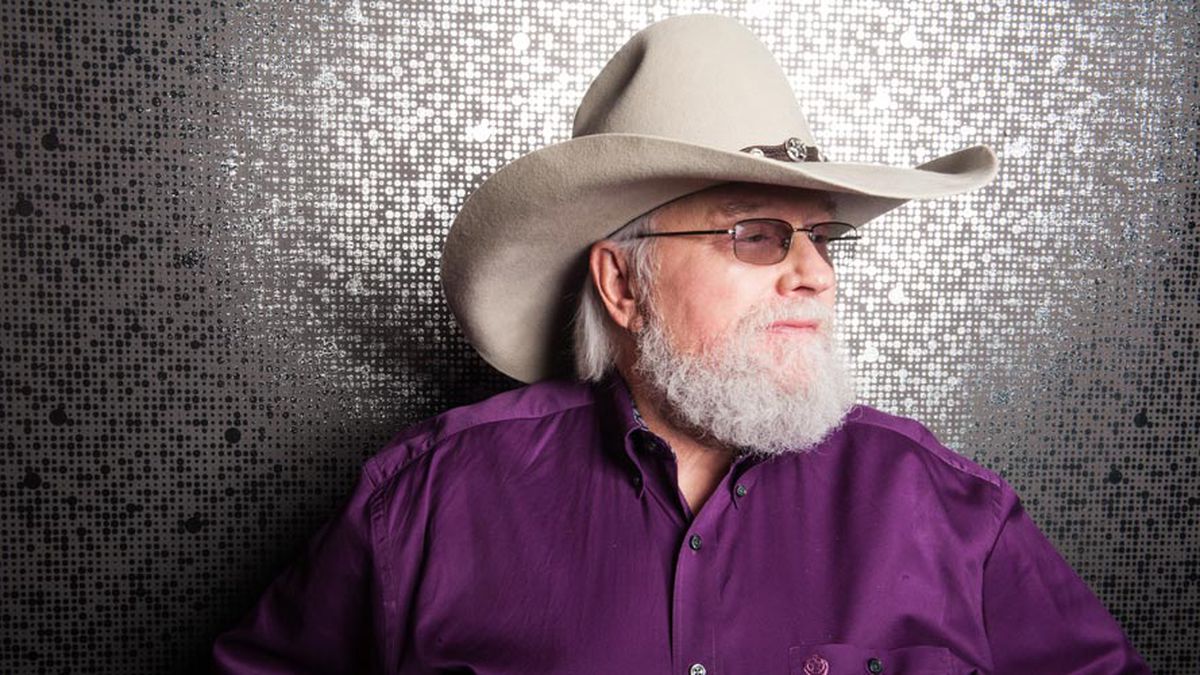 Country music legend Charlie Daniels passed away this morning after he suffered a hemorrhagic stroke.

Daniels was a member of the Country Music Hall of Fame, and his best known recording was his 1979 single "The Devil Went Down To Georgia", which was released with The Charlie Daniels Band.

Musicians Luke Bryan, Jason Aldean, Darius Rucker and Wynonna Judd were among those to pay tribute to Daniels on social media.

He first entered the charts with the hit, "Uneasy Rider", in 1973 followed by "The South's Gonna Do It" two years later. "God bless you Charlie Daniels".

"An outspoken patriot, beloved mentor, and a true road warrior, Daniels parlayed his passion for music into a multi-platinum career and a platform to support the military, underprivileged children, and others in need", a statement on the band's website said. "Just as fiddler Johnny did in the famous song, Charlie Daniels beat the Devil".

With the eponymous Charlie Daniels Band, he and the instrument he's most closely associated with - the fiddle - spearheaded a new genre of "Southern rock".