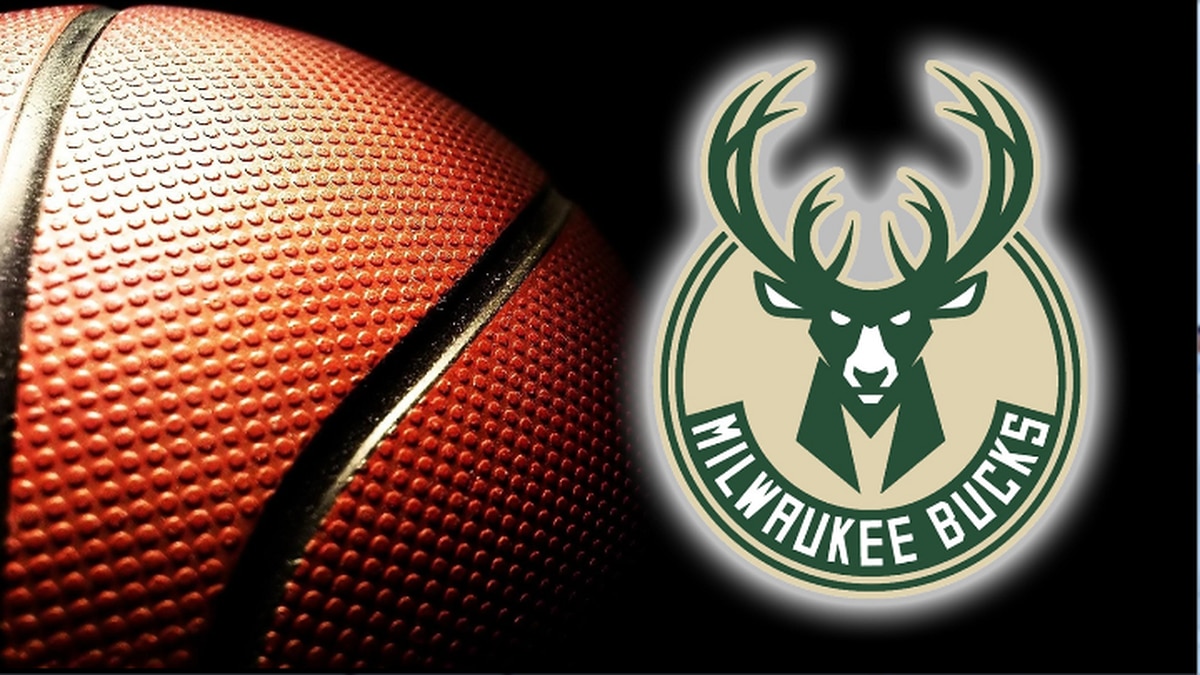 The Athletic first reported that the Kings were closing their practice facility.

Milwaukee has become the fourth team to shut down their practice facilities, doing so after a round of tests on Friday.

The Bucks are expected to depart for Orlando this Thursday as the National Basketball Association looks to resume their season at Walt Disney World Resort. It was not announced whether a player or team staff member (or members) tested positive to cause this move. Guard Buddy Hield reportedly also tested positive for COVID-19.

According to Shams Charania of The Athleitc, the 22 returning teams will report to Walt Disney World in Orlando from July 7-9.

This past week, the Denver Nuggets, Miami Heat, Los Angeles Clippers, Phoenix Suns and Brooklyn Nets were forced to the same course of action due to one or more positive coronavirus tests.