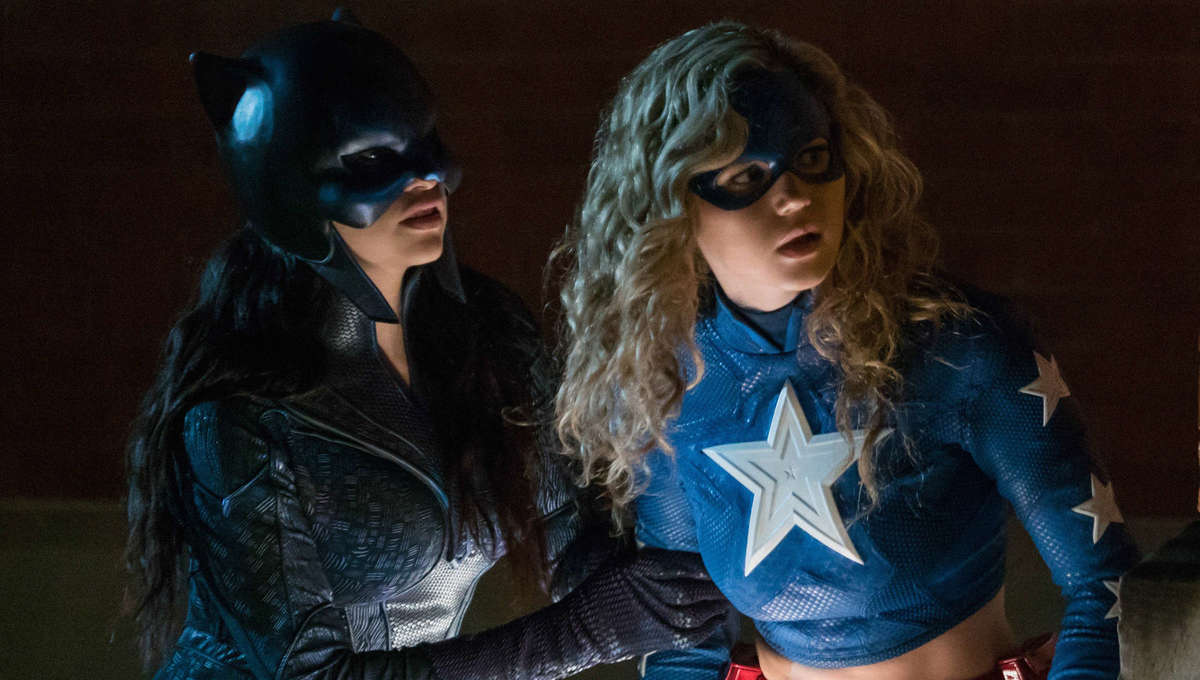 "DC's Stargirl" is based on the DC characters created by Johns.

The CW has made their decision about if DC's Stargirl will be continuing on, and revealed that they have renewed the new series for a second season! Additionally, the network will become the exclusive in-season home to the series next season, with episodes airing on the CW network and streaming the next day on the CW's free, ad-supported streaming platforms.

Stargirl has been renewed for a Season 2, but what is odd is that the show will not be appearing on the DC Universe streaming service, as it is only renewed for The CW.

In the meantime, season one of "DC's Stargirl" will continue on as usual, streaming first on Mondays on DC Universe and airing Tuesdays at 8/7c on The CW.

"Stargirl" season one is now airing on Tuesdays at 8/9c on The CW and DC Universe. For the former, the renewal is a good sign, and by all accounts the show has done well for The CW. Those numbers put Stargirl on par with the rest of the DC series on The CW.

The show debuted on DCU on May 18 and on CW on May 19. How long will it be before The Flash or Supergirl manages to cross over to that Earth?

That's right, I said The CW, not DC Universe. With this move, Stargirl is the latest series to quietly move off DC Universe, which only has one exclusive original series now: Titans. A third season of Titans has been announced, but no release information has been revealed for it yet. It's clear that Warner Media is quietly killing DC Universe as a streaming platform now that it has HBO Max, which has become the hub for all things Warner Bros., DC, and various other properties it has acquired or licensed like Studio Ghibli and Friends.

The news appears to be another blow for DC Universe, which has lost or shared most of its original content with other partners. The CW, which aired new episodes of Stargirl a day after their debut on DC Universe, found success with the series, drawing a solid viewership each episode of its first season, of which it's now halfway through.