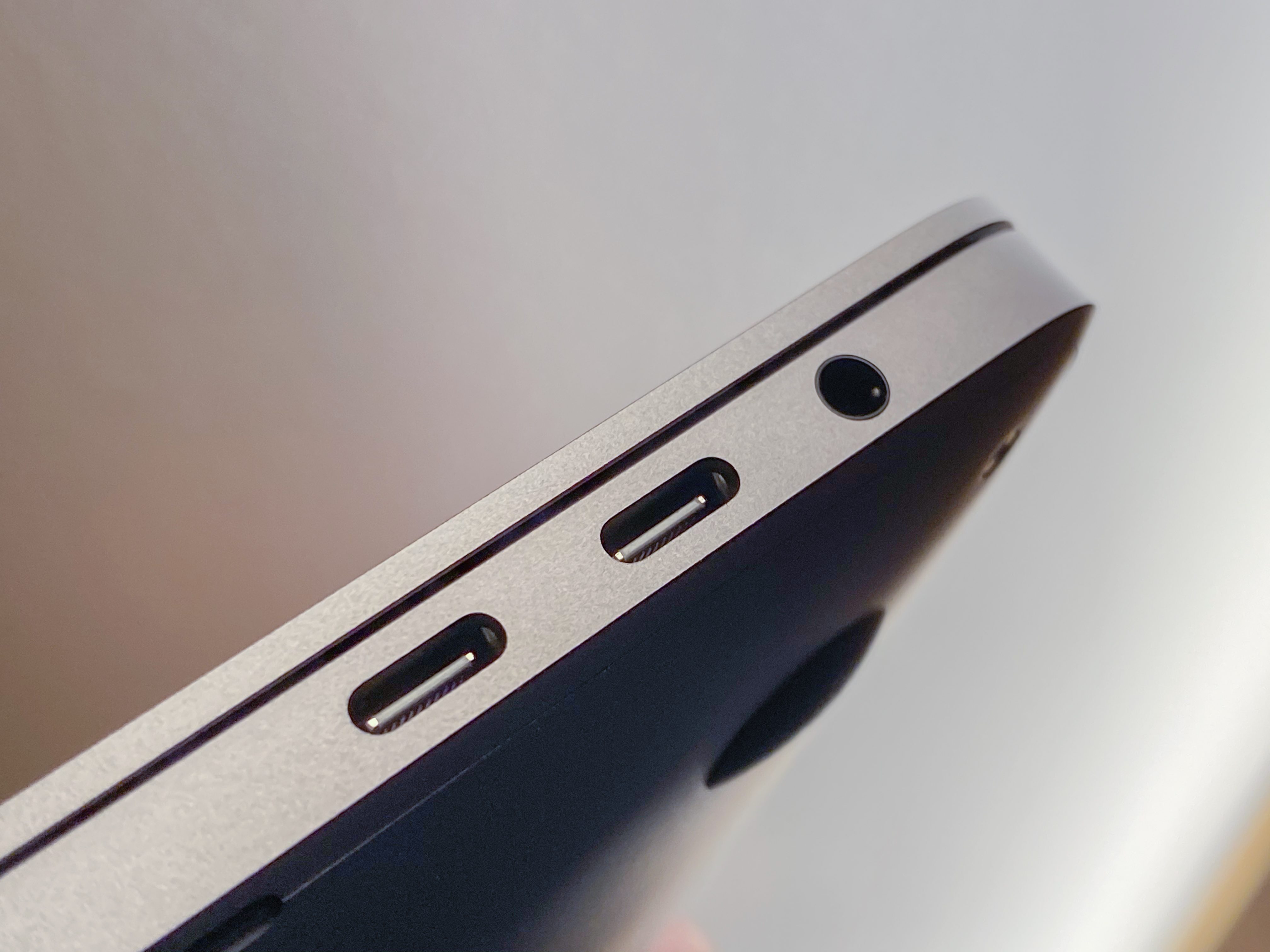 For starters, the company once again confirmed that Thunderbolt 4 will be integrated into Intel's new family of laptop processors which are codenamed Tiger Lake. However, Intel did scale up the specs in other areas.

Thunderbolt 4 builds on top of Thunderbolt 3 to now deliver 40 Gbps speeds, compliance with USB4 while retaining DP and PCIe support, and backwards compatible with prior generations of Thunderbolt and USB devices.

Double the minimum video and data requirements of Thunderbolt 3.

Thunderbolt 4 ports and cables are fully backward and cross-compatible with USB4, Thunderbolt 3, and other USB standards, and it continues to use the USB-C physical connector design. However, the Santa Clara, California-headquartered company has also announced the Thunderbolt 4 controller 8000 series to bring the new experience to various Thunderbolt 3 PCs and accessories that are already available in the market. Nevertheless, the technology hasn't been adopted everywhere, especially in cheaper computers.

In terms of data speed, Thunderbolt 4 still delivers up to 40Gb/s which is the same rate as per Thunderbolt 3.

Data: PCIe at 32 Gbps for storage speeds up to 3,000 MBps. The first products to support USB 4 are expected to arrive possibly later this year or in 2021.

When will we see Thunderbolt 4 port baked into devices?

Intel is also adding Direct Memory Access protection for vendors to get certification for Thunderbolt 4, and Intel's slide deck from the briefing mentions that it needs Intel VT-d tech.

For some reason, I had thought that USB4 was the successor to Thunderbolt 3, but Intel's announcement explains the differences, and that the firm will be pushing forward with both.

Intel today unveiled Thunderbolt 4, but don't expect a speed increase. Peripherals connected to the dock will be able to wake the computer.