The Duke of Cambridge and the Duke of Sussex have agreed to split the proceeds of the memorial fund set up in their mother's name.

Although Princess Diana's fund, which was set up in the late royal's memory, has not held a fundraiser in years, it continues to receive donations.

Noting that "following a review into the structure of The Royal Foundation, the Duke and Duchess of Sussex chose to leave the charity in order to set up their own philanthropic organisation", the report confirms that several of their projects - particularly the Duchess's work with the Hubb Community Kitchen and the Duke's on youth violence - will remain with the organization. However, in 2019, the Duke and Duchess of Sussex announced split from Cambridges and established the now dissolved Sussex Royal charity.

It has been reported that an unrestricted grant of $181,000 was given to the Sussex Royal Foundation to help it commence. The fund is no longer actively fundraising but occasionally gets legacies and donations, with the bulk of its cash originally going to causes chosen by William, 38, and Harry, 35.

Amy Pickerill, the Duchess of Sussex's former assistant private secretary, joined the Royal HelpFoundation in April as director of the Earthshot Prize, the Duke of Cambridge's next major conservation project.

Meanwhile, a restricted grant of £100,000 was also awarded to Sussex Royal for the development of Harry's sustainable tourism programme Travalyst. 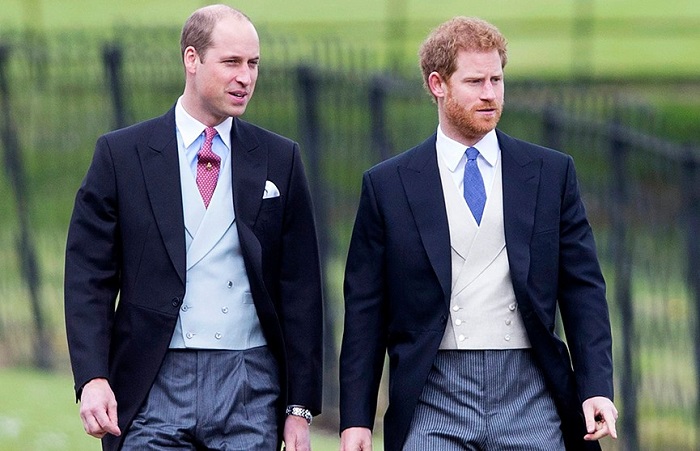 This means that the Hubb Community Kitchen, Empowering Communities, and Full Effect programs are still granted funding through the Royal Foundation.

The magazine reported that Prince Harry chose to donate his half of the funds to Sentebale, an HIV/AIDS charity that he founded alongside Prince Seeiso of Lesotho, Africa, in 2006.

Harry and Meghan have wrapped up their United Kingdom foundation and are now focusing on Archewell, their new charitable organisation in the making.

It seems the decision was made to split what remains of the Diana Fund between Prince William and Prince Harry.

In 2018, the Sun told how "simmering tension" began when William questioned the speed of Harry and Meghan's engagement.

This move comes as part of the separation of the brothers' charitable activities since Prince Harry and Meghan Markle's exit from the royal family.