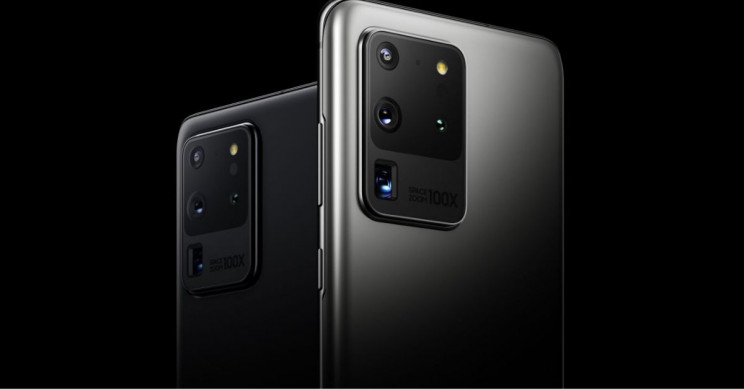 Samsung is following Apple's footsteps and is planning to ship its upcoming flagships without chargers.

Apple may also phase out the 5W and 18W chargers that now come with iPhones (depending on which model you buy) and instead offer a new 20W fast charger that will be sold separately, said Kuo.

Additionally, no charger means Samsung can ship phones in a smaller box, potentially meaning big savings in distribution and other areas.

Not including a charger in the box might seem like a drastic move, but Samsung is reportedly not the only tech giant considering this.

We're not far off from the Galaxy Unpacked launch event for the Note 20, Z Flip 5G and possibly even the Galaxy Z Fold 2, so potentially we'll find out on the 5th of August whether the charger rumours are indeed true.

A number of industry officials said, 'Samsung Electronics is discussing how to remove the charger from smartphone components with related companies'.

After virtually every smartphone came with a basic USB-A charger for more than a decade, multiple device-makers are supposedly considering ending the practice.

Since mobile phones began to be marketed, we are used to finding the charger in the box.

Apple certainly caught us by surprise previous year when pricing the base iPhone 11 model lower than 2018's iPhone XR, despite adding a second 12MP camera to the back of the budget-friendly 6.1-inch handset and significantly improving its raw processing power. Instead of this, the company might separately sell the 20W fast charger.

One can still argue the fact that ditching the chargers in the boxes is just another trick by manufacturers to make more cash by selling the accessories like wireless chargers and a few bricks.