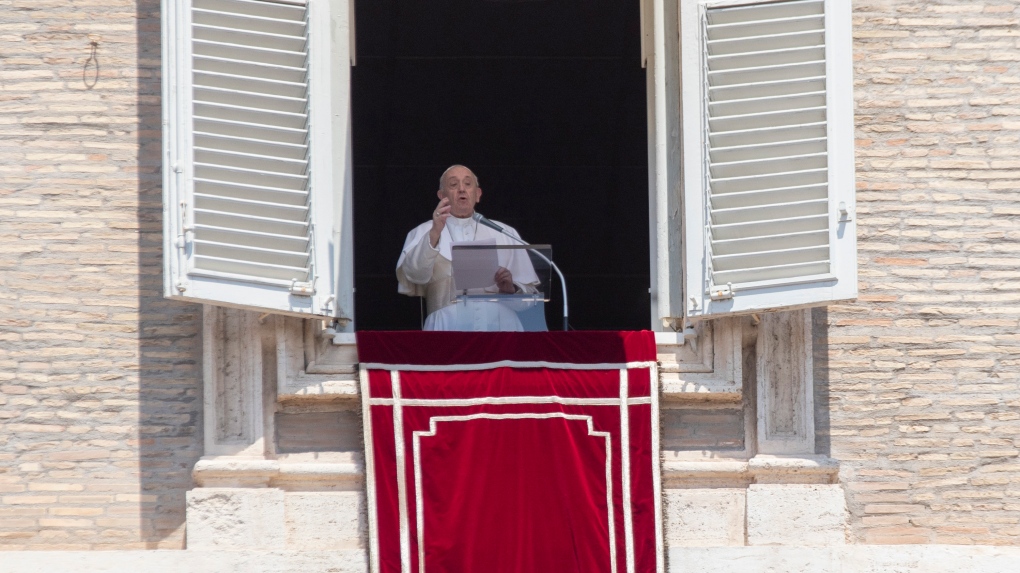 "I think of Hagia Sophia, and I am very saddened", Pope Francis said towards the end of his midday sermon in Saint Peter's Square.

Turkish President Recep Tayyip Erdogan formally converted the building back into a mosque Friday and declared it open for Muslim worship hours after a high court annulled the 1934 government decision.

US Secretary of State Mike Pompeo and the Greek government have also urged Turkey to keep the building as a museum.

Pope Francis said on Sunday that he is "deeply pained" over the decision by Turkey to change the status of Hagia Sophia - which was originally built in Istanbul as a Christian cathedral - from a museum to a mosque.

Hagia Sophia was built as a Christian cathedral almost 1,500 years ago and turned into a mosque after the Ottoman conquest of 1453.

Erdogan said the almost 1,500-year-old Hagia Sophia, which was once a Christian cathedral, would remain open to Muslims, Christians and foreigners.

"The decision to convert such an emblematic place as Hagia Sophia from a museum back to a mosque will inevitably create uncertainties, suspicions and mistrust, undermining all our efforts to bring people of different faiths together at the table of dialogue and cooperation". The Church in Russian Federation, home to the world's largest Orthodox Christian community, immediately expressed regret that the Turkish court had not taken its concerns into account when ruling on Hagia Sophia.

Alongside this, UNESCO said on Friday its World Heritage Committee would review Hagia Sophia's status stressing that Turkey's decision raised questions about the impact on its universal value as a site of importance transcending borders and generations. The Islamic call to prayer is expected to ring out from it again on July 24.

The U.S. State Department has said it was "disappointed" by the decision and looks forward to seeing how Turkey plans to keep the landmark open to all.