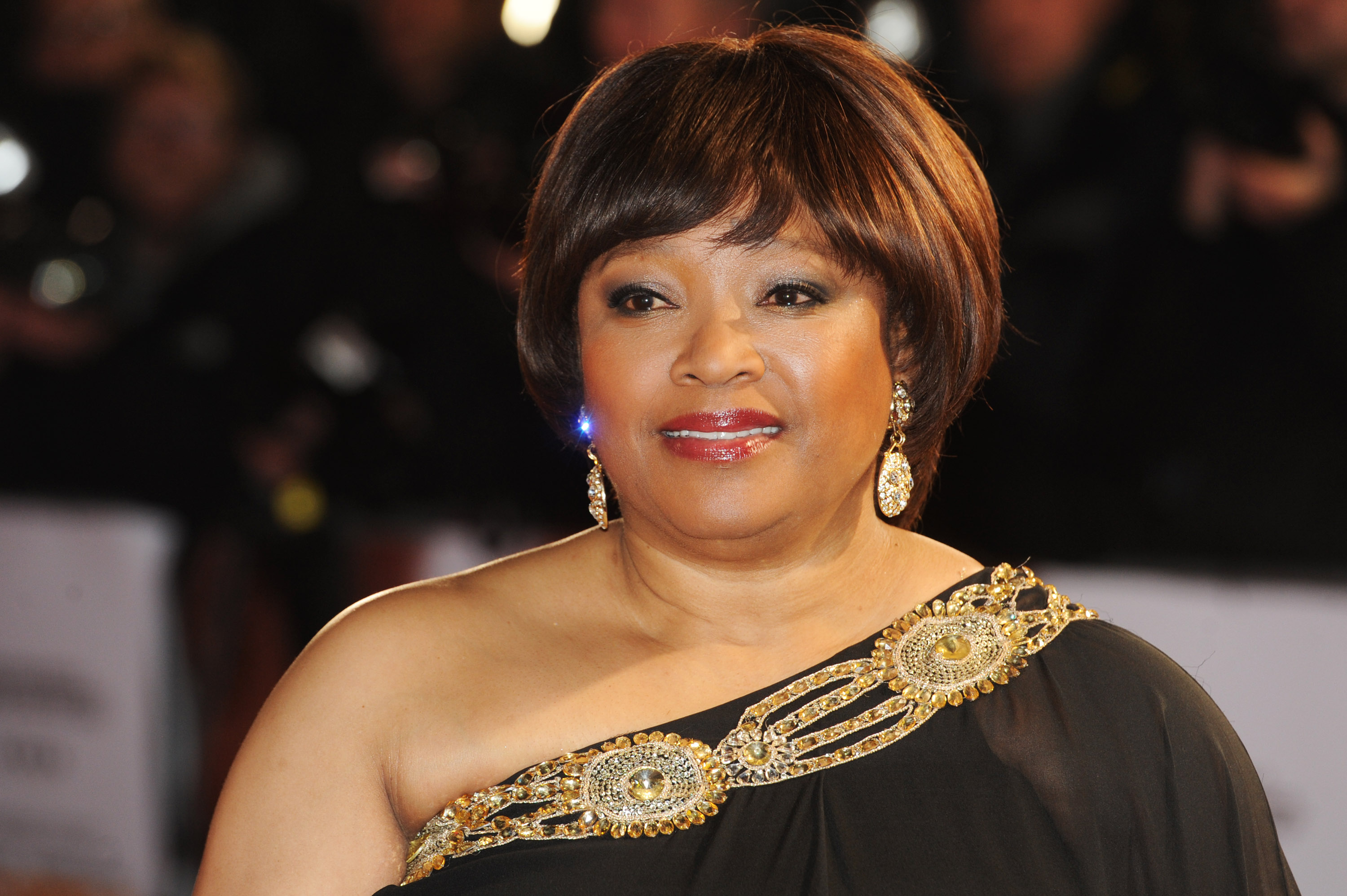 Zindzi Mandela, the youngest daughter of Winnie Madikizela-Mandela and Nelson Mandela, has passed at age 59.

According to reports reaching Naija News at this hour, the 59-year-old mother of four died in the early hour of today at the Johannesburg hospital.

She was ambassador to Denmark at the time of her death.

However, they have not yet revealed how she died.

"For the 27 years that Nelson Mandela was imprisoned, his family -- wife... and daughters Zindzi and Zenani -- played a critical role symbolising the humanity and steadfastness of the anti-apartheid struggle", said the Tutu Foundation in a statement. 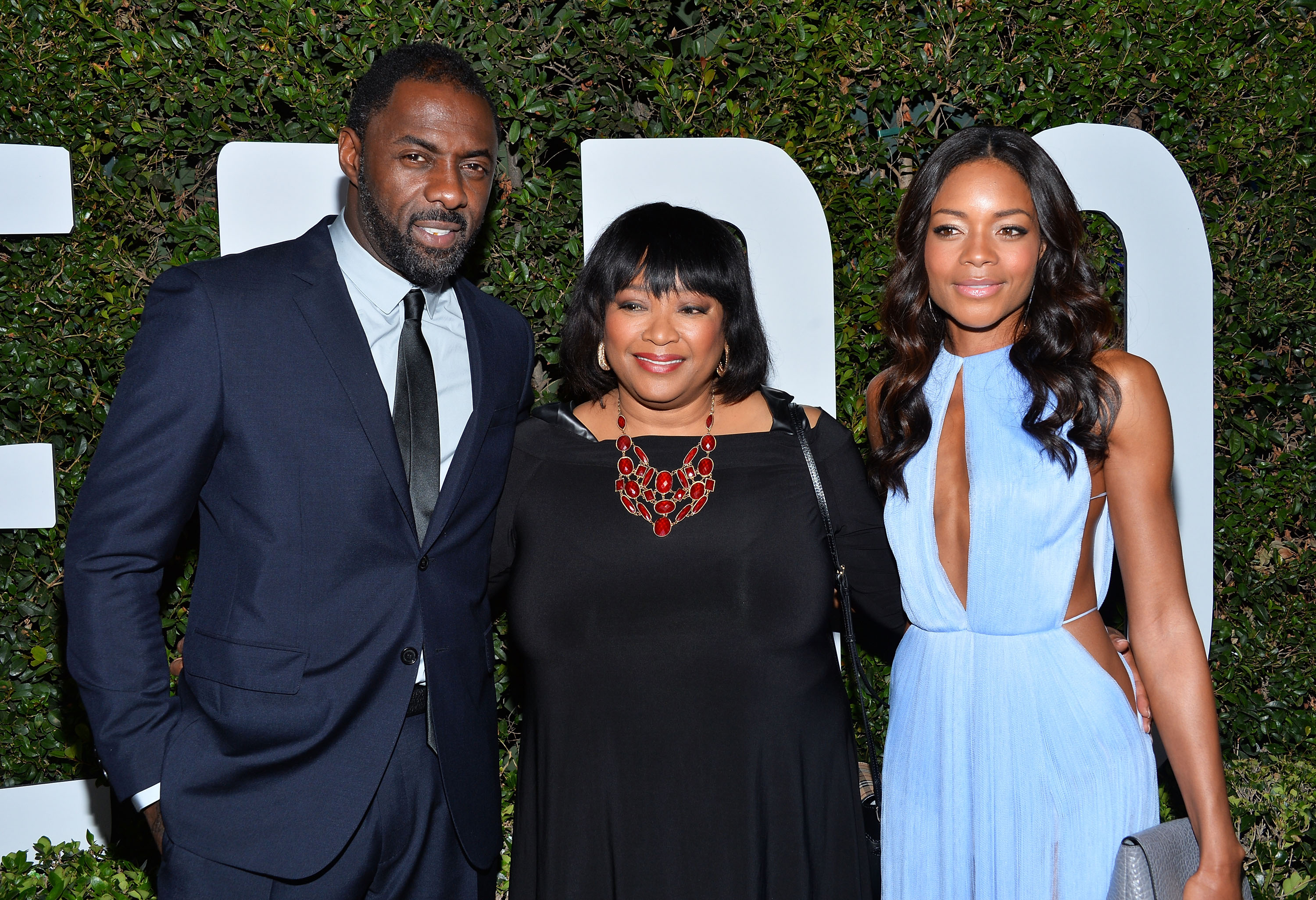 A statement from State House Kenya said the President condoled with his counterpart Cyril Ramaphosa and the people of South Africa.

"Our condolences to the family, her sisters, children, and grandchildren".

It was Zindzi Mandela who read out Nelson Mandela's rejection of then-president PW Botha's offer for conditional release from prison at a public meeting in February 1985.

Buthelezi said as a close friend of her late parents, he had known Zindzi all her life.

The "My father says" speech was read to a mass gathering in Jabulani Stadium, Soweto, after Botha offered Nelson Mandela his freedom on condition that he "unconditionally rejected violence as a political weapon".

Zindzi was a dear colleague working tirelessly and with a smile to nurture and grow the strong friendship between SouthAfrica and Denmark.