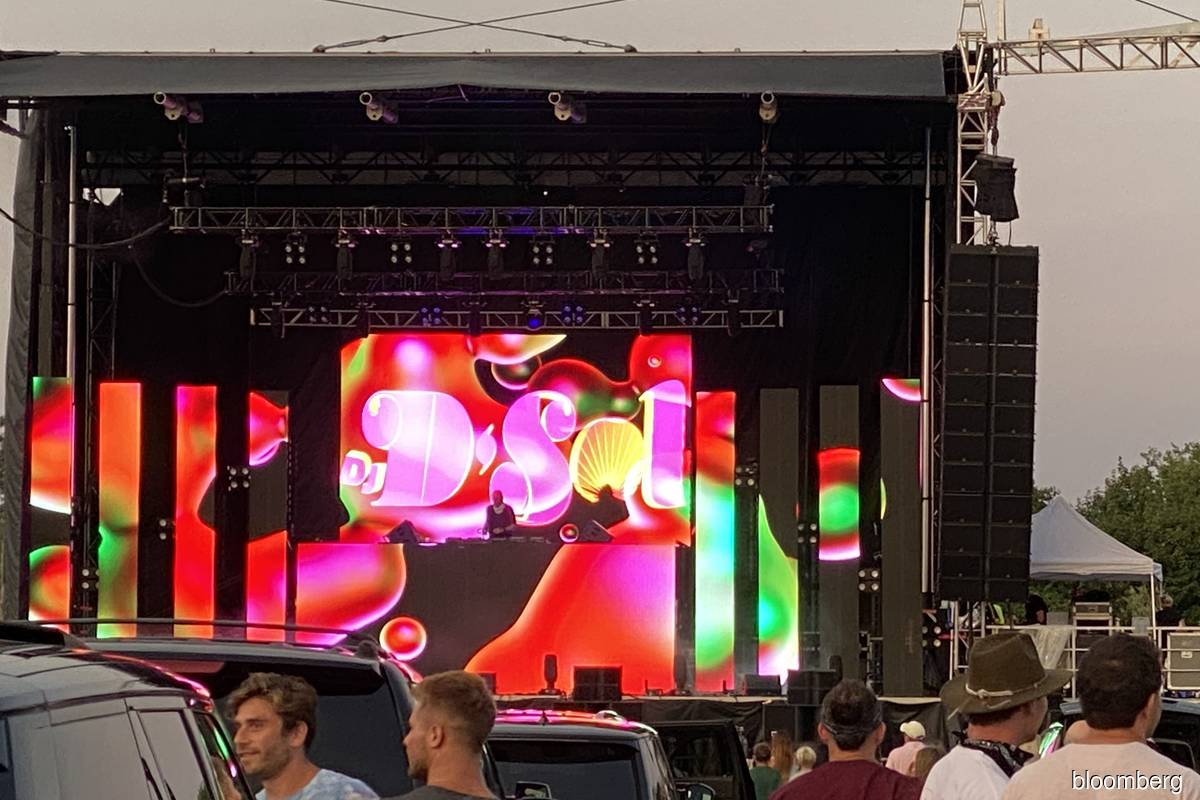 NY governor Andrew Cuomo has now launched an investigation into what he called an "illegal and reckless" concert put on by The Chainsmokers over the weekend.

The Chainsmokers' benefit show on Saturday in the Hamptons was touted as a "luxury" drive-in show with social distancing measures - the concert, which also featured a DJ set from Goldman Sachs exec David M. Solomon, was actually titled "Safe & Sound" - but pictures posted on social media showed a crowd that was definitely social but not so distant. "I am appalled", Cuomo wrote.

Video from the concert show hundreds of people directly in front of the stage, appearing to not be socially distanced.

The organizers said in a statement that they collaborated with all state and local health officials and that the concert followed U.S. Centers for Disease Control and Prevention (CDC) guidelines.

Concert-goers who spoke to Buzzfeed also said they "felt very safe" and that fellow fans were "being responsible" during the show.

It appears that he does "have tolerance" for illegal and reckless behavior so long as he supports the behavior.

State Health Commissioner Howard Zucker questioned how the town could have issued a permit for an event that posed a public health threat.

Mr Solomon said in an interview on Monday that the party in the Hamptons, an enclave where rich New Yorkers and A-list celebrities spend their summers, was "beautiful" and proves "we can do things that feel more normal and allow us to live with this virus safely". Proceeds went to charity, according to the event's website.

UK announces obesity plan as PM admits weight 'struggle'
The highly interventionist approach marks a U-turn for Mr Johnson, who until recently has been a vocal opponent of " sin taxes " and perceived "nannying" by the state. 7/28/2020