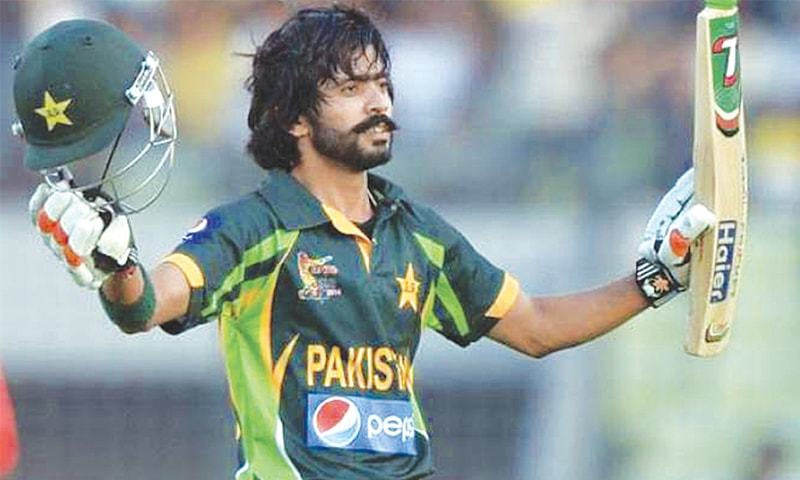 Former captain Sarfaraz Ahmed, who has not played Test cricket for Pakistan since January 2019, returns to the side.

Azhar Ali has been named the captain of the side while limited-overs skipper Babar Azam will be his deputy in England.

Middle order batsman Fawad Alam could make a Test comeback after almost 11 years as the left-hander was named in Pakistan's 20-member squad for three-match series against England.

Sarfaraz, the former captain, returns after being dropped for most part of past year due to fitness and poor form.

In the fast bowling division, Sohail Khan and Usman Shinwari have been recalled into the team.

Sarfaraz Ahmed and Mohammad Rizwan remain the two wicketkeepers in the shortlist.

Sarfaraz led the Pakistan White team during their second four-day intrasquad match in County Ground in Derby which ended on July 27.

The first Test will be played at Old Trafford, with the next two games will be played in Southampton before the T20Is start on August 28. Meanwhile, Riaz had expressed his willingness to return to the longest format last month after opting out of Test cricket indefinitely past year, and has eventually found a place in the squad. He, however, made himself for the England tour. Those nine players are Mohammad Hafeez, Mohammad Amir, Haider Ali, Fakhar Zaman, Iftikhar Ahmed, Imad Wasim, Khushdil Shah, Mohammad Hasnain and Musa Khan. He can play the Test after 11 years.