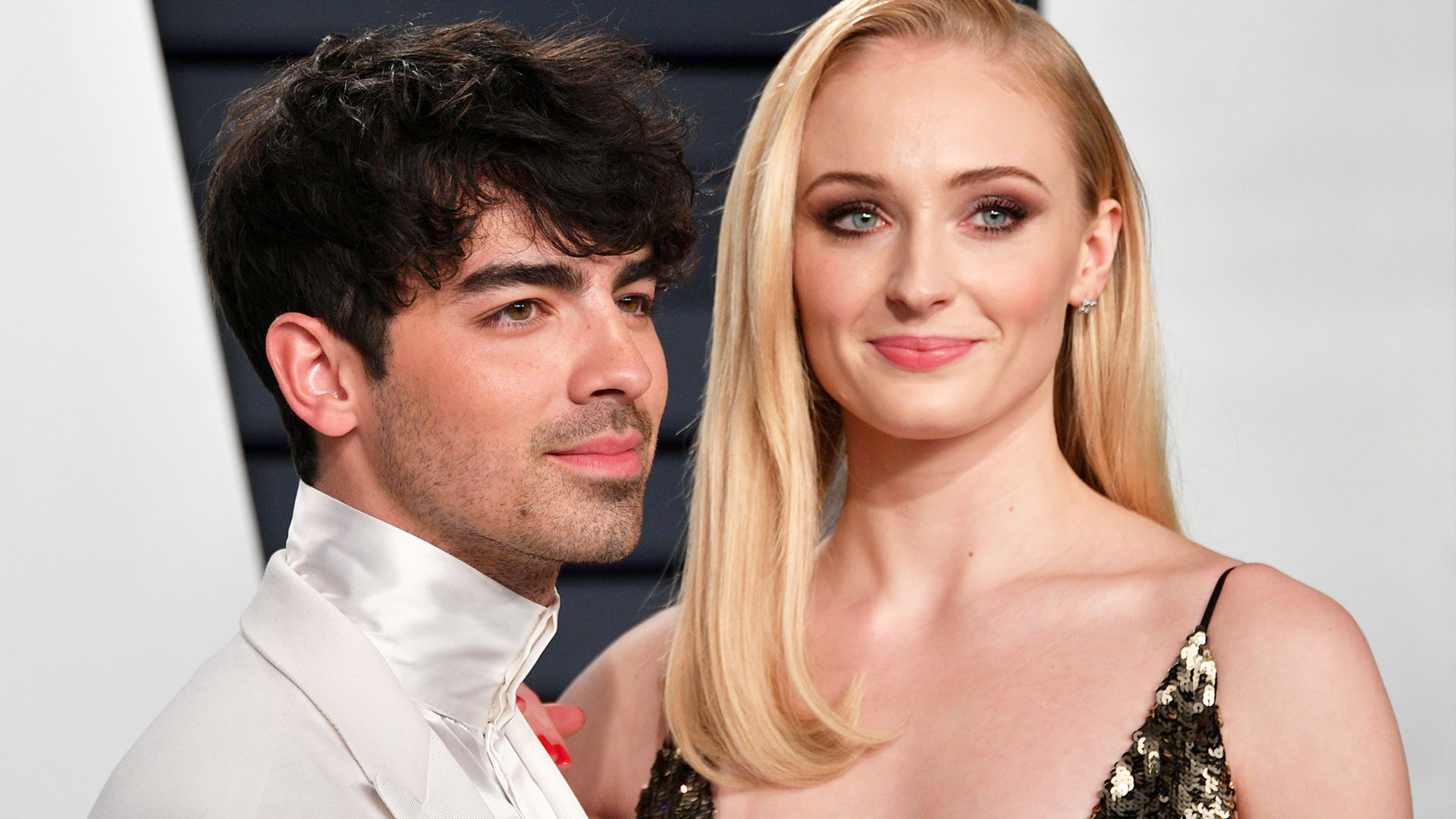 Joe Jonas and his wife Sophie Turner have welcomed their first child together.

The spokesperson simply tells People.com, "Sophie Turner and Joe Jonas are delighted to announce the birth of their baby".

According to TMZ, the Game of Thrones alum and Jonas Brother welcomed a baby girl, Willa, on 22 July.

The couple was quiet about the pregnancy and gave no further details on the baby.

The Game Of Thrones actress Sophie Turner married pop star Joe Jonas in two separate ceremonies in 2019 after dating for a couple of years.

Sophie previously revealed she's "loving" being in quarantine at home with Joe amid the Covid-19 pandemic - but the singer "feels like he's in prison".

News that the couple were expecting first broke back in February, and though neither star commented on the pregnancy, sources close to the couple have provided insight on their internal excitement for starting a family. While congratulatory messages poured in from all quarters including fans and friends, some noted that the name "Willa' could have a reference to a character". They report that it means "resolute" or "protector".

Even more interesting, though, is that the woman who Ned Stark said was Jon Snow's mother was named Wylla. "We don't have a name yet, but we're guessing the couple will announce that soon". "I think once you've found the right person, you just know..."